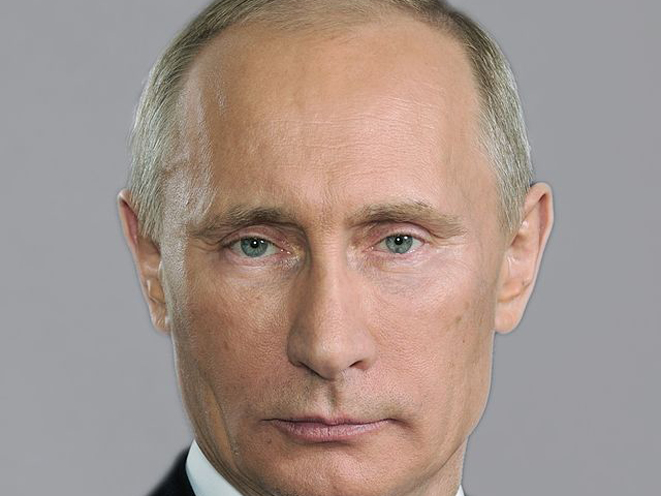 Russia has loosened its gun laws to allow citizens to carry a firearm for self-defense.

According to RT, gun enthusiasts in Russia were previously only allowed to carry a gun for hunting or target shooting after getting a license through the Interior Ministry. The new addendum to the law law now lists self-defense as a legally sound reason for carrying a weapon.

Gun licenses are renewed every five years in Russia. Applicants must pass a background check and are required to take gun safety classes.

The Russian government’s press service stressed that firearms are still not allowed in educational institutions, establishments which operate at night and serve alcohol, and mass gatherings like street demonstrations or protests, RT reported. Carrying while under the influence of alcohol is also strictly forbidden.

As RT notes, the law defines self-defense weapons to include “smoothbore long barrelled guns, pistols, revolvers, and other firearms, as well as Tasers, and devices equipped with tear gas.”

The amendment also eased requirements for foreigners bringing guns into the Russian Federation, or buying guns in the country, RT said. The “grace period” for foreigners awaiting a license from the Interior Ministry has been increased from five to 10 days.

According to the International Business Times, there are currently 13 million privately-owned firearms in Russia, compared with 310 million in the US. The article also says there were 21,603 murders in Russia in 2009. In that same year, the United States, which has a population roughly twice the size of Russia, had 13,636 homicides. 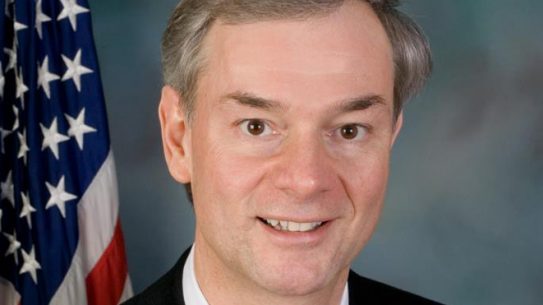