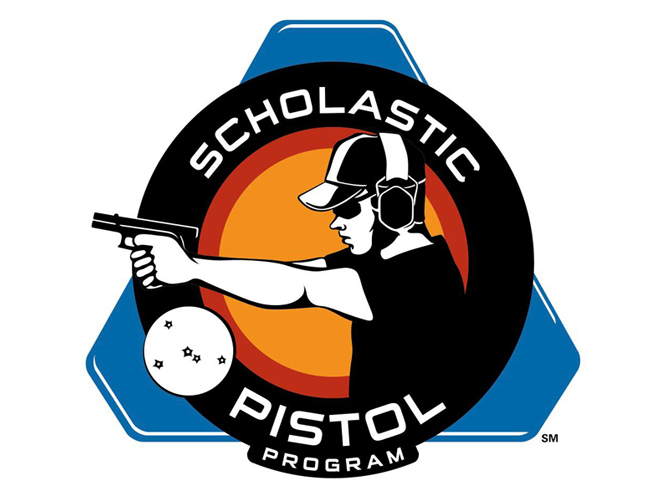 The following press release was issued by the Scholastic Pistol Program

The Scholastic Pistol Program (SPP) launched a new pistol range at the Carroll County (TN) Shooting Sports Park in Huntingdon with its Southeast Regional Fall Match on Saturday, November 8. Six states were represented with 104 athletes on 13 teams. A total of $30,000 in MidwayUSA Foundation endowment account funds were awarded to participating teams.

The match opened four premier new pistol bays at the park that were designed to accommodate SPP matches. In addition, the shooting park has four trap/skeet overlays, a 300-yard rifle range, and a sporting clays course in the planning stage. The park is home to the McKenzie Shooting Sports SPP and SCTP teams.

The range was spearheaded by Tennessee Wildlife Resources Agency (TWRA) officer Lance Rider and was built with assistance and sponsorship from TWRA, Carroll County, and local and state businesses. The TWRA has turned over management of the park to Carroll County.

As the first event for the pistol bays, the SPP Southeast Regional Fall Match featured a ribbon cutting by Carroll County Mayor Kenny McBride, who also served as one of the Safety Officers for this inaugural event.

Also at the match, the Tennessee Wildlife Resources Foundation (TWRF) was named the SPP state advisor. The TWRF announced the hiring of Lacey Lane to coordinate the SPP statewide.

You can see full results at sssfonline.org > SPP > Match Results. 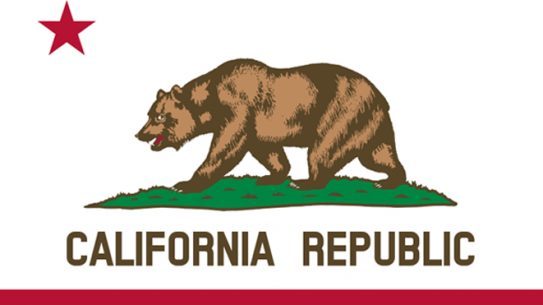 California Gun Law Up for Review in Federal Appeals Court