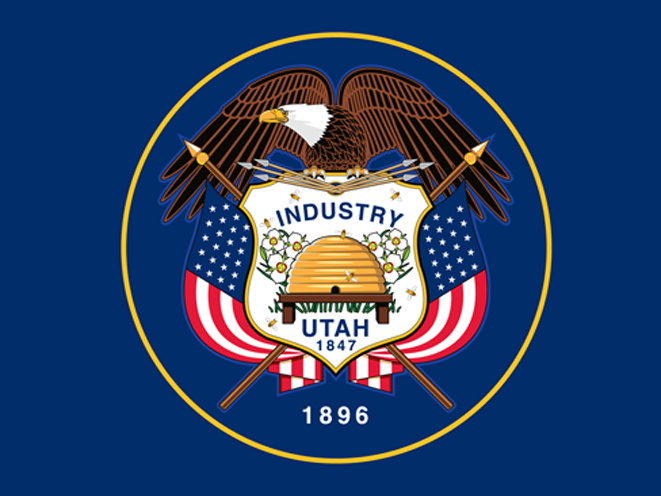 Utah has joined the likes of Arizona and Florida as the most popular state for out-of-state concealed carry permit seekers.

According to FOX, nearly two-thirds of the roughly 577,000 concealed carry permits issued by Utah over the past two decades have gone to residents from other states. In fiscal year 2014, 81,000 out-of-state residents obtained permits, which accounts for 80 percent of all permits issued.

As FOX reports, state records show that Illinois, Oregon, New York and California account for states with the most Utah-issued permits. This makes sense, said Clark Aposhian of the Utah Shooting Sports Council, as permits from those states aren’t widely recognized, so gun owners will often get a second card from Utah for traveling purposes.

Due to the fact that Utah’s permit isn’t recognized in those states, it is easier to obtain a Utah card because residents there don’t have to first get a permit from their own state, FOX said.

To get a Utah concealed carry permit, you must be at least 21 years of age, pass a criminal background check and take a firearms course taught a state certified instructor. The cost of the application is $41 for Utah residents and $51 for non-residents. The permit is good for five years and cost $15 to renew.

Utah is one of more than a dozen states that issue concealed-carry permits to residents of other states. 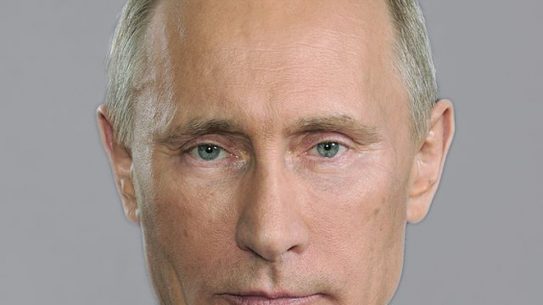 Russia has loosened its gun laws to allow citizens to carry a firearm for...