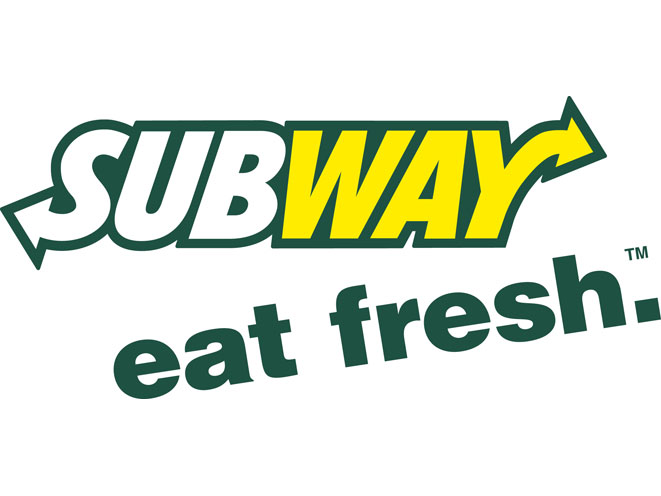 A would-be robber at a Subway restaurant in Texas was stopped by a man with a concealed handgun.

According to MySanAntonio.com, witnesses said a man entered the Subway restaurant located in the 4600 block of West Commerce Street in San Antonio and demanded cash from an employee.

He threatened to shoot if the employee did not comply.

Fortunately, a man saw the robbery taking place from his car and went in with his concealed handgun, KSAT said. Upon entering the Subway restaurant, the man pointed his firearm at the would-be robber, who then fled the scene.

The incident occurred around 11 p.m.

The suspect is still at large. Police have not yet released a description. The concealed carrying customer who saved the day has also not been identified.

As KSAT notes, incidents such as these happen more often around the holidays, so it’s important that customers and workers alike be on alert.

“Some of them are supporting their drug habits, some are supporting others and they’re going to look for targets of opportunity,” said KSAT’s Eddie Gonzales.

This is just the latest incident involving an everyday citizen using a concealed carry handgun to foil a robbery at a restaurant. Click here and here to read about other cases. 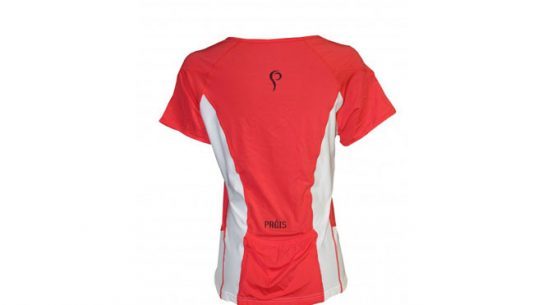