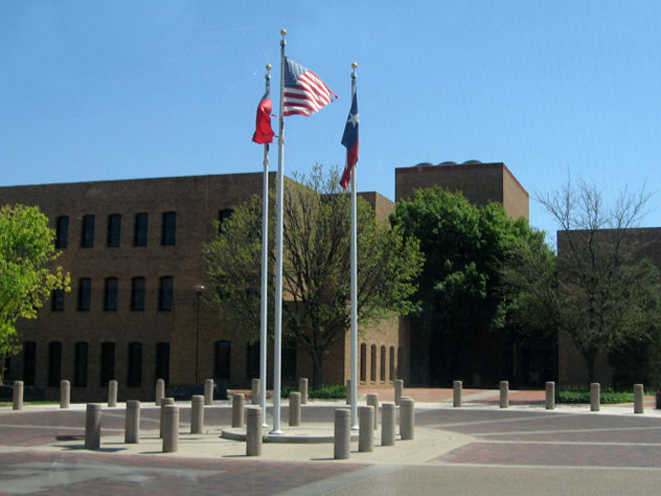 Local educators and politicians descended on the Texas Tech School of Law Thursday night for a discussion about concealed carry on college campuses.

Last year, the Texas Legislature passed a bill which permits Texas college students to have a firearm in a locked compartment inside a vehicle on campus. When the Legislature convenes in January, concealed carry on college campuses is likely to be addressed, though no bills on the issue have been filed thus far.

A variety of topics relating to the issue were discussed, but the fundamental question was whether or not students carrying a concealed handgun would make the campus safer or more dangerous. As the Journal reports, the panel was divided. Frullo and Lewis support concealed carry on campus, while Ketner and Loewy are against it.

During the discussion, Loewy said that while he supported the right to carry a weapon, he didn’t think that right should extend to college campuses in Texas. He also said there’s no guarantee that someone carrying a weapon would use it responsibly. Ketner echoed those thoughts, while also adding that campus police should play a larger role in safety.

Lewis, meanwhile, supports concealed carry on college campuses, saying that fears relating to the issue are overblown and that not having guns on campus wouldn’t deter any would-be shooters. Therefore, individuals have a right to protect themselves.

As the Journal notes, Rep. Frullo said he plans on introducing a campus carry bill during the upcoming legislative session.

“It’s something I believe in,” Frullo said. “I’d definitely co-author a bill for campus carry. I do believe, as I’ve said earlier, that we should be able to defend ourself wherever we are. I was a big proponent in voting for the ability to have a gun in your car on campus. I think that’s one of the steps that’s important.” 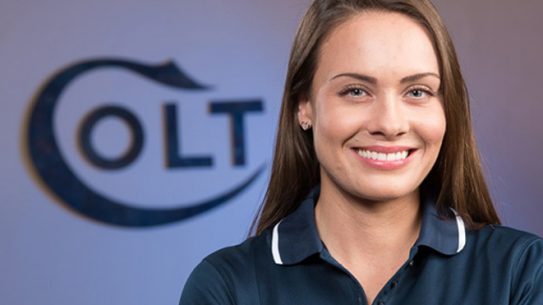