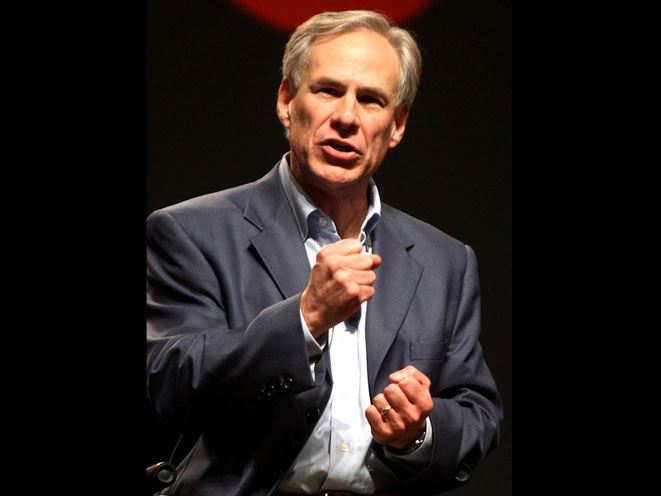 The morning after winning the Texas gubernatorial election in a landslide, Governor-Elect Greg Abbott announced at a press conference in Austin that he would sign an Open Carry bill if it came across his desk.

As WFAA notes, Abbott addressed issues such as Ebola, job growth, improving schools, border security and his transition team at the press conference. He also briefly discussed Open Carry, something which he promised to support during his campaign.

Open carry of rifles and shotguns is permitted in Texas, provided that the owner is carrying in a “non-threatening” way. However, as Breitbart.com notes, groups such as Moms Demand Action for Gun Sense in America have been making headlines protesting against that law. Concealed carry of handguns is legal in the state with a valid permit. 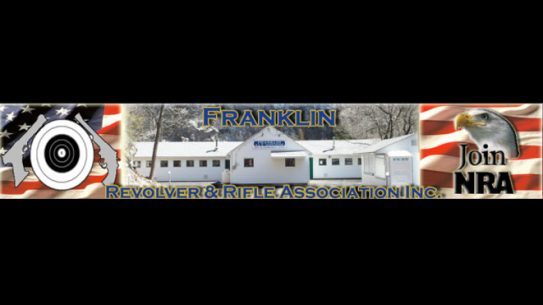