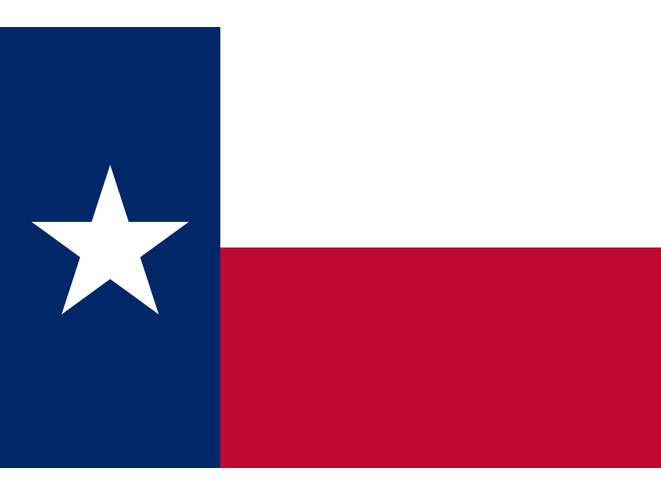 The election of Attorney General Greg Abbott to the Gubernatorial seat in Texas has sparked renewed discussion over the issue of open carry. Amid that backdrop, lawmakers in the Lone Star state have filed bills for both open and constitutional carry for the next legislative session.

The first bill is HB 164. According to Guns.com, this measure would allow those with a concealed carry permit to also practice open carry.

The second bill, HB 106, is sponsored by Rep. Dan Flynn and would legally allow licensed open carry. As Guns.com points out, Texas does not allow open carry of modern handguns. It does, however, permit open carry of an antique black-powder handgun, or a rifle or shotgun.

As Guns.com points out, now is the perfect time to introduce these bills. Governor-Elect Abbott stated publicly he would sign an open carry bill if it reached his desk. Also, thanks to the midterm elections, Republicans now have a 19 to 13 margin of seats in the Texas Senate and 98 to 52 margin in the House. 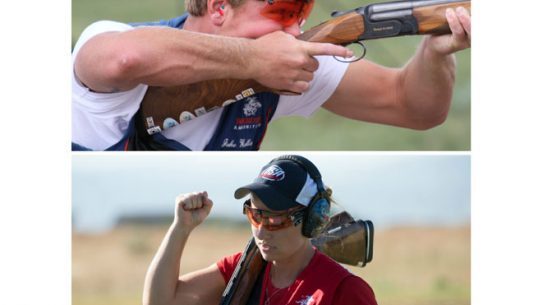