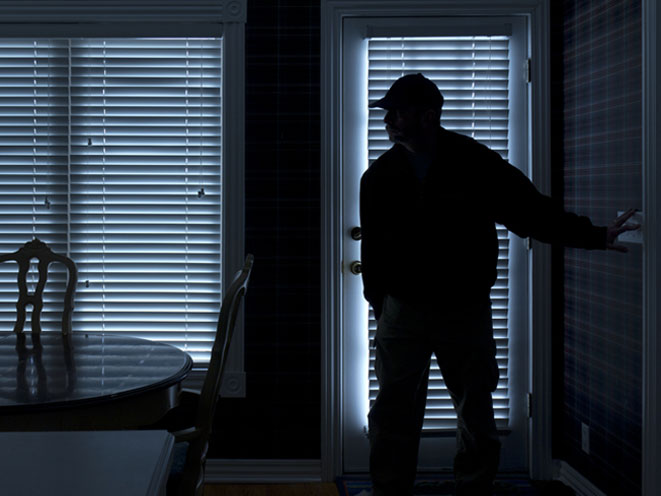 A Tennessee homeowner shot and killed an armed intruder at his residence yesterday morning.

According to WKRN, the Antioch homeowner told police he was watching TV in the living room at 9:50 a.m. with his wife asleep on the couch when a masked gunman suddenly entered the home through a screen door, which was unlocked.

The suspect immediately began demanding money and other valuable belongings.

As WKRN reports, the homeowner complied, but the intruder wasn’t satisfied. The homeowner said that as the gunman was “dealing with the wife,” he left the room and grabbed his .45 caliber pistol.

When he reentered the room, the suspect allegedly raised his 9mm handgun at the homeowner, who proceeded to open fire, shooting the suspect multiple times in the arm and hip.

The suspect managed to flee the scene, but he ultimate collapsed on the front yard. He was transported to Vanderbilt University Medical Center, where he died of his injuries.

Police believe the suspect, whose name has not been released to the press, was a 26-year-old Nashville man who was already under indictment for home burglary and theft, WKRN reported.

The investigation is still ongoing, but the homeowner has not been charged in the shooting. 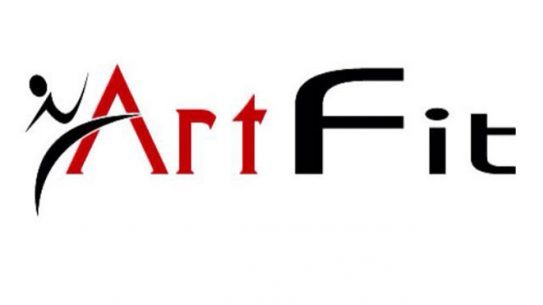