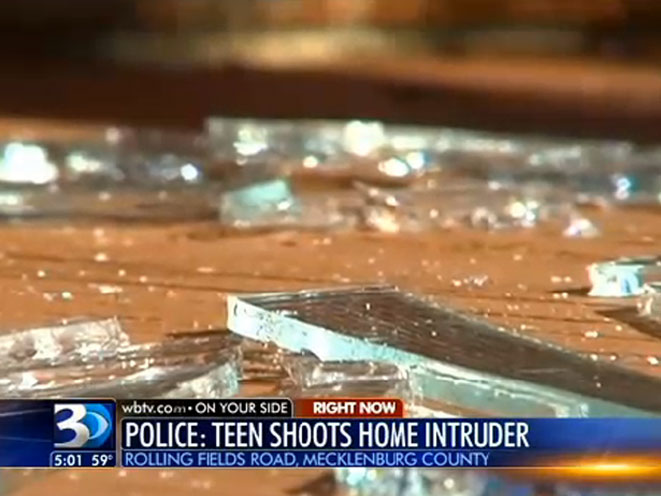 An attempted home invasion in Mecklenburg County, North Carolina ended with one suspect killed and the other facing charges.

According to WBTV, police said Isai Robert Delcid, 18, and his brother, 22-year-old Carlos Delcid, were trying to break into a home in the 8600 block of Rolling Fields Road in southeast Charlotte on Tuesday night, when the homeowner’s 14-year-old grandson shot and killed Isai. He was pronounced dead on the scene.

“They heard some noises, saw an individual at the back of the residence trying to come into their house,” said Lt. Eric Brady of Charlotte Mecklenburg Police.

Carlos Delcid fled the scene, but was apprehended later that night.

“Nobody likes to hear anything like this happened. A young fellow being involved… my grandson,” said George Wyant, the homeowner, who was not at home when the shooting occurred. “You wouldn’t think it would happen. Why would somebody come way up here, bust in a house? I don’t know,” Wyant said.

As FOX 5 DC reports, police released the 911 call made after the shooting.

“We are home – he’s out there bleeding for god’s sake. He broke our window. He was coming in,” Anne Marie Wyant, the homeowner’s wife and shooter’s grandson, can be heard saying.

Police said the family knew the suspects due to the fact that they did work on the home’s heating and cooling system.

“The man was breaking into the window. He was half in the window. My grandson told him to stop and get out of here and he didn’t so my grandson shot,” Wyant said in the 911 call.

FOX 5 DC spoke to a lawyer, Brad Smith, who said the 14-year-old likely wouldn’t face charges as a result of the shooting.

“The law gives you to protect yourself, your property and reasonable force to protect others. If you have a reasonable belief you are being threatened, you can respond with deadly force,” said Smith.

As the Charlotte Observer notes, the boy’s father was killed six years ago when he was shot to death at his auto mechanic business. The tragedy prompted the Wyants to teach all of their grandchildren how to use firearms when they were old enough.

“I took him to a shooting range,” George Wyant said. “All the boys, I wanted them to learn gun safety. That’s what all of us should have for protection. These are different ages, and you have to protect yourself.”

Wyant said those lessons came in handy for his grandson on Tuesday night.

“What would have happened if he wasn’t there?” he asked. 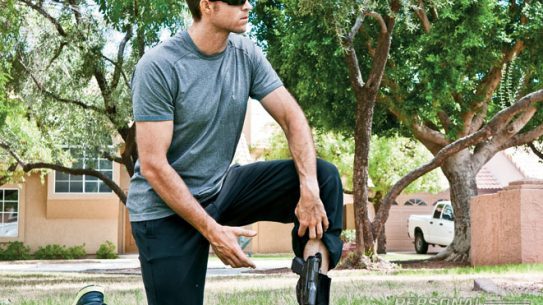 A look at eight heroes next door who stepped up and saved lives when...