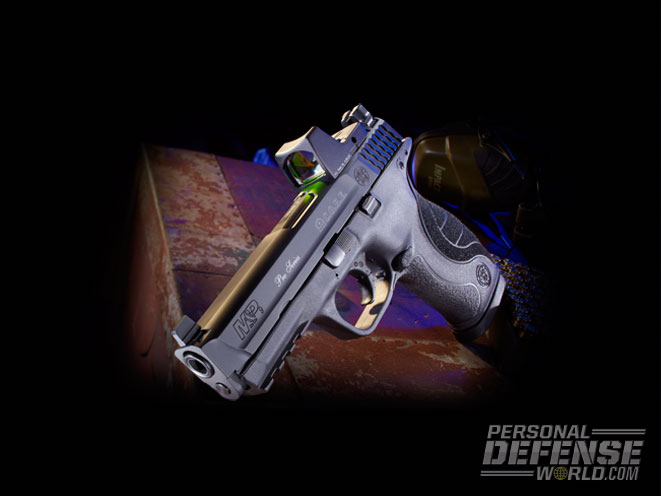 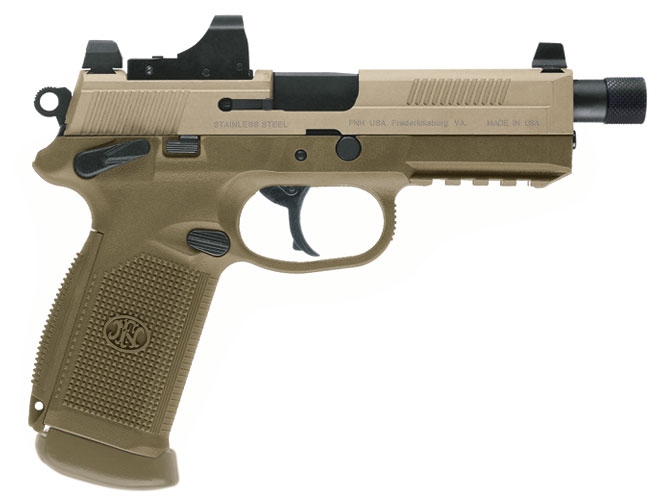 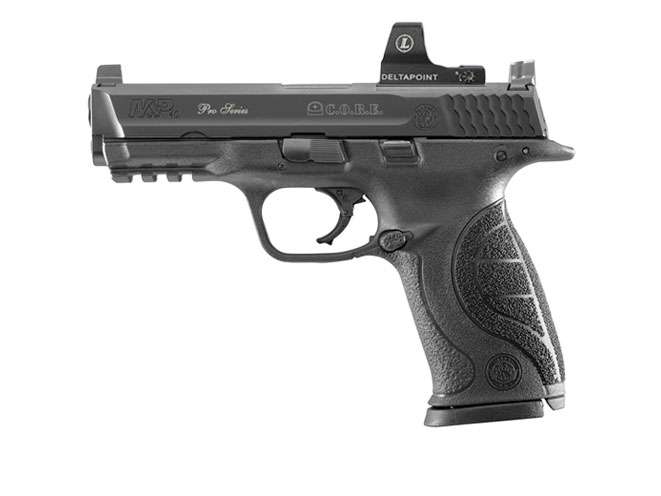 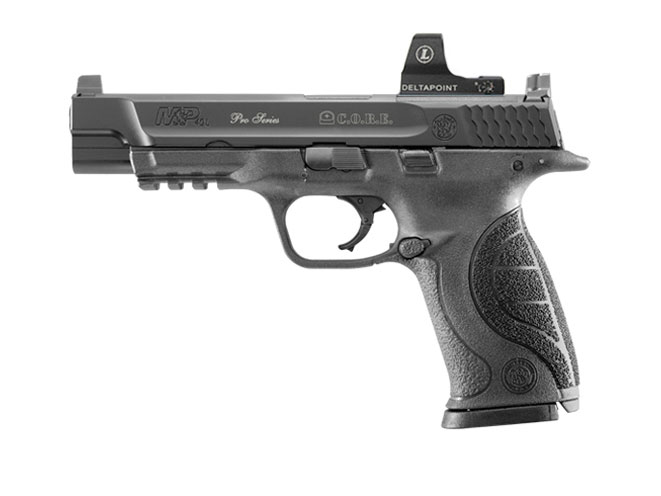 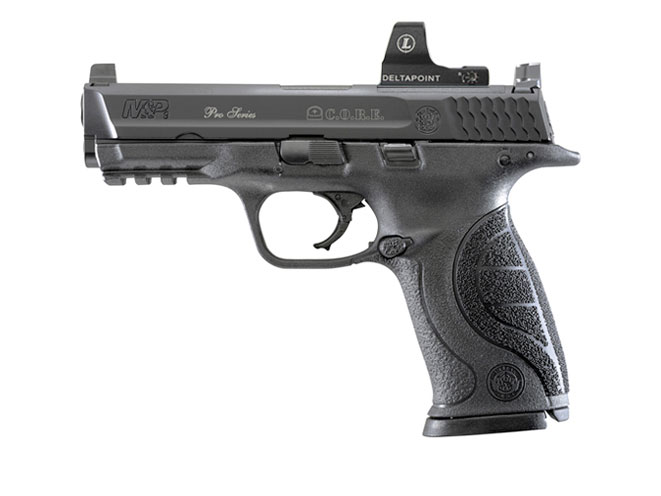 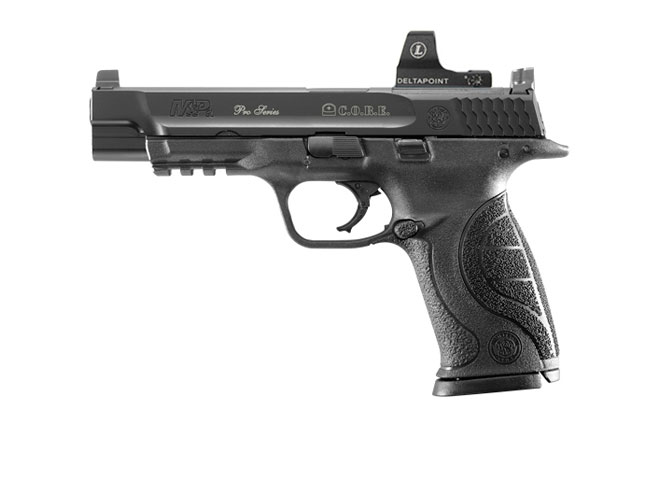 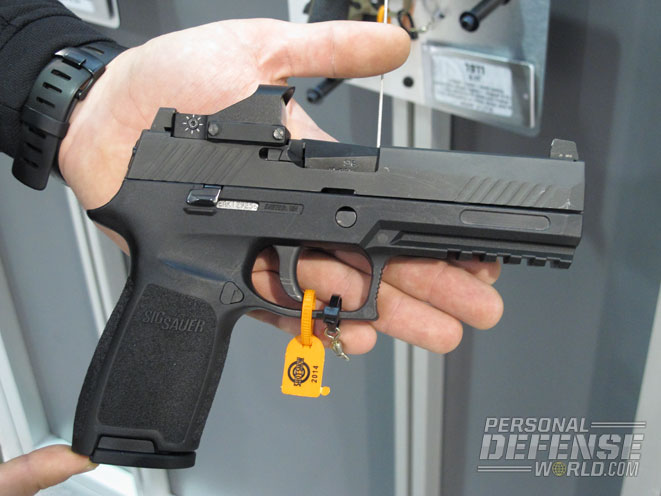 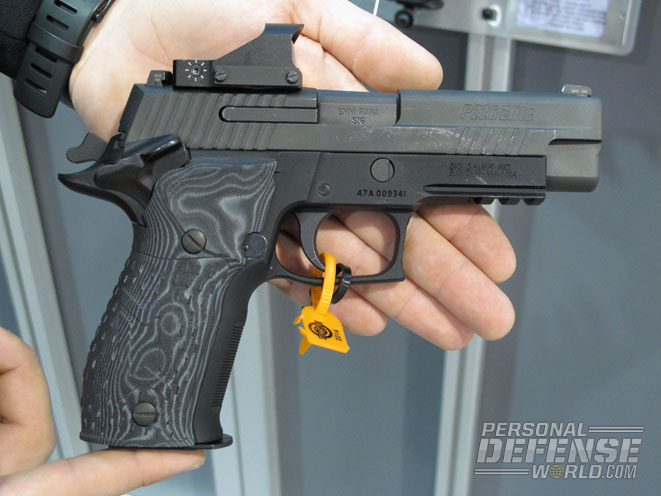 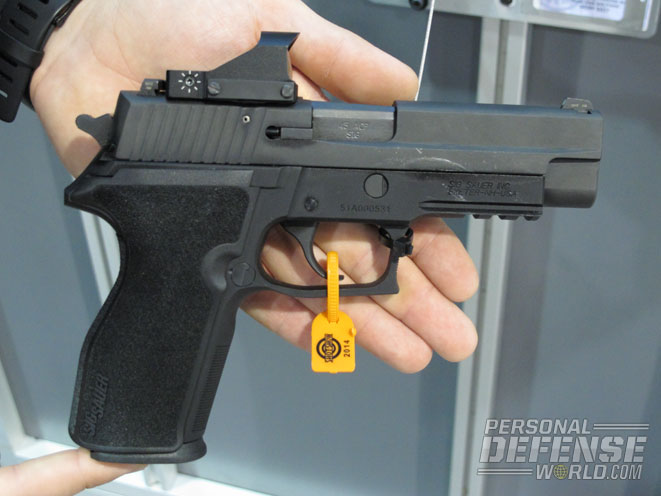 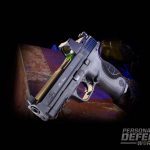 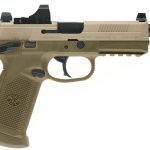 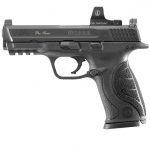 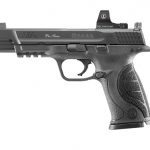 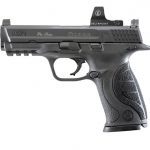 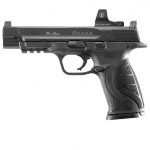 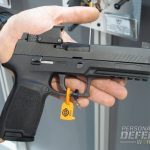 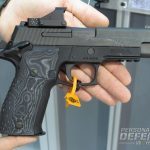 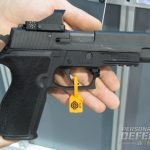 At one time, iron sights were the only sights available with which to aim a gun. Then telescopic sights were introduced, but it took a long time for them to become widely accepted. Red-dot and reflex sights eventually came along, but many shooters thought they were only a fad. Now they are very common on long guns used for everything from competition to war, but until the advent of miniature red-dot sights, it wasn’t practical to attach them to a handgun.

In recent years, several companies have begun to offer rugged and dependable small red-dot sights that can hold up to the pounding generated by modern handguns. Competitive shooters have recognized the edge that these sights offer over iron sights and are beginning to use the miniature versions. As is often the case, once a product or technique is proven to work in competition, those who use and carry guns to keep the peace adopt it.

If you are still wondering why in the world anyone would want to put a mini reflex sight on a pistol, consider these benefits. The reflex sight has no magnification, so the target as seen through the sight is the same size as seen without it. That means there is no confusion if both eyes are kept open while one eye views the target through the sight and the other looks directly at the target. And that makes for better situational awareness—something vital in a life-or-death situation.

Because the dot or reticle appears to be on the target—just as if it were a laser—the eyes can focus on the target and still see the dot clearly. This is a huge advantage when shooting because, with iron sights, the shooter must focus hard on the front sight, letting the target blur to assure good hits. These characteristics also mean that, with practice, it is much faster to acquire the target and aim the gun. This speed can save lives.

Another benefit of mini reflex sights is that the dot is illuminated. In a low-light situation—where most gunfights occur—it is easier to see the sights and get them on target. Again, speed is enhanced. Several companies are now producing pistols designed to accept these miniature reflex sights right out of the box, with no alterations required. Here are a few of the best reflex-ready pistols on the market.

While some of these pistols are destined for the competition market, an older entrant into the red-dot handgun market from Fabrique Nationale (FN) is the FNX-45 Tactical. It is a polymer-framed, semi-automatic pistol that carries 15+1 rounds of .45 ACP ammo in its double-stack magazine and is marketed primarily to law enforcement. The FNX-45 Tactical is supplied with two mounting adapters and high-profile combat night sights.

Smith & Wesson’s Pro Series C.O.R.E. (Competition Optics Ready Equipment) line of M&P pistols includes the M&P40 and M&P40L—both chambered in .40 S&W and the latter with a longer slide—as well as the M&P9 and M&P9L chambered in 9mm. All four models have slides milled to accept one of six mini reflex sights, including the Trijicon RMR, Leupold DeltaPoint, JPoint, Docter, C-More STS or Insight MRDS. Like all the newly introduced guns from Sig Sauer and Robar, the C.O.R.E. pistols have iron sights with higher bases than normal so that the sights can be seen and used through the window of the reflex sight in an emergency.

Always innovative and long a maker of excellent guns, Sig Sauer unveiled three guns that comprise the new RX series of pistols. The P320 is a new polymer-framed, striker-fired pistol built on the P250 frame but with a shorter trigger instead of the long double-action version of the original P250. The excellent P226 Elite SAO, with its single-action-only trigger, is also included as well as the P227, a double-action .45 ACP pistol that holds up to 14 rounds in its double-stack magazine. Intended for the law enforcement market but still available to the average consumer, these three guns have slides that are cut to accept a variety of mini reflex sights.

8 Reflex Sights That Will Have You Shooting Straighter

23 Tactical and Traditional New Optics for 2014 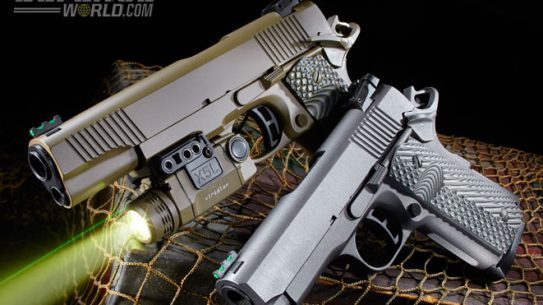 Taylor’s & Co. unleashes hard-hitting, Cerakoted .45s that shoot like they were built for... 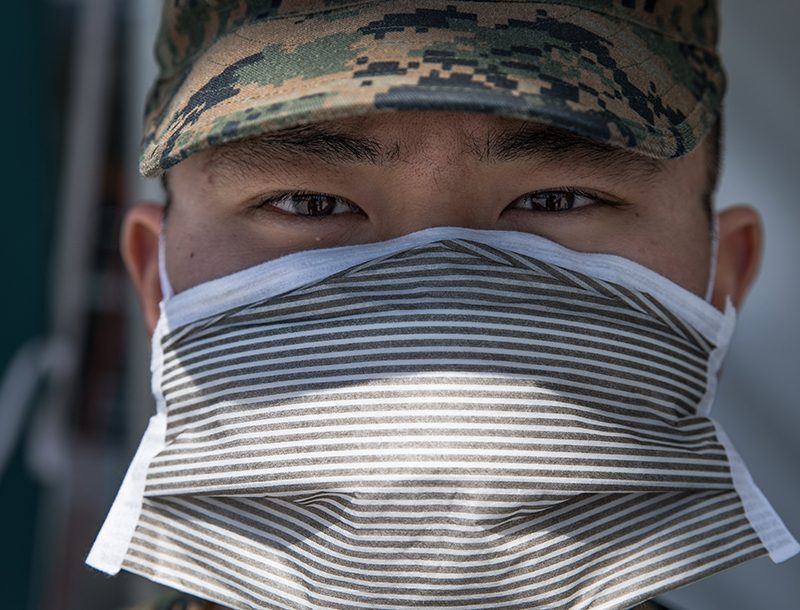