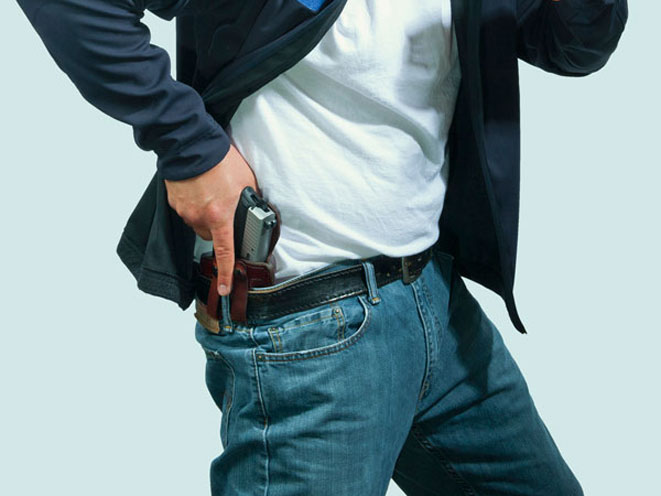 An Alabama shop owner thwarted an attempted burglary at his Birmingham establishment, shooting one suspect and slapping another.

According to AL.com, the incident occurred at about 5 a.m. at an auto mechanic business in the 1000 block of 15th Place S.W.

Birmingham police spokesman Lt. Sean Edwards said the two suspected burglars jumped the fence that surrounds the building. The owner, who happened to be sleeping inside the building as a result of multiple burglary attempts, came out of the shop and opened fire.

One suspect was shot in the back and fled the scene. The second suspect came face-to-face with the shop owner, who slapped the man and told him to get off the property. He also fled. Both suspects jumped the fence when they escaped.

As AL.com reports, the wounded suspect was dropped off UAB Hospital, where he underwent surgery. His injuries are said to be life-threatening. The other suspect has not been found.

An acquaintance of the shop owner said burglars have repeatedly jumped the fence and cut it during prior burglaries.

The names of the parties involved in the shooting incident have not yet been released. The investigation is still ongoing. 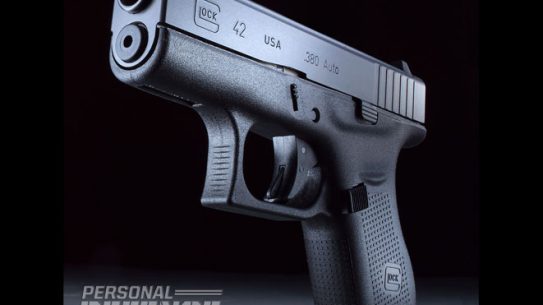 The FBI performed 1,803,397 gun background checks, an increase of 12% compared to October.