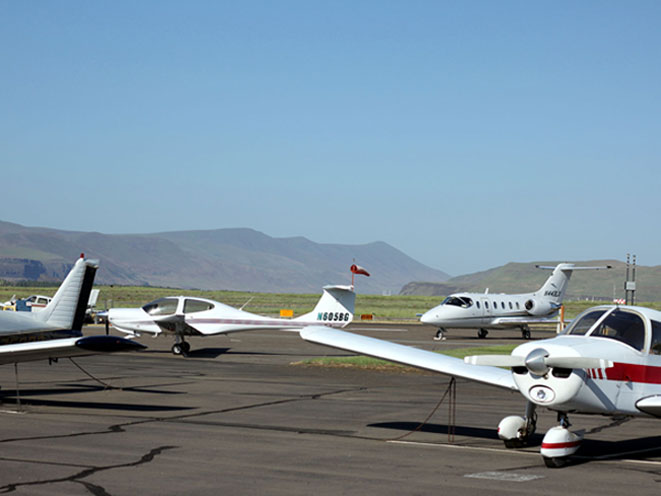 A concealed carrier in Washington stopped a burglary suspect at an airport and held him at gunpoint until police arrived.

According to the Goldendale Sentinel, Darren Lacock, 45, is the line service technician at Columbia Gorge Regional Airport. At 2:38 a.m. on Friday morning, he received a call from an airport manager who said he heard suspicious noises coming from inside the terminal building.

Lacock went to the terminal, approached the front doors and looked through the windows. He saw the suspect rummaging behind the counter, his pockets “stuffed full of our candy.”

As the Sentinel reports, Lacock then ran around the east end of the building to the back. He came to another window closer to the intruder, pulled out his 40mm Glock and tapped it on the window.

The suspect looked up and saw Lacock, who ordered him to come to the front of the counter and told him to get on the ground. Lacock was careful to stay outside of the building with his firearm pointing at the suspect through a nearby broken out window.

“I was keeping enough distance between me and him so I could react,” he told the Sentinel.

The airport manager, Rolf Anderson, dialed 911 to report the burglary.

Lacock told the Sentinel he has a concealed carry permit for both Washington and Oregon.

“My intention was never, ever to shoot anybody,” he said of the incident.. “I’m a personal believer in being prepared.

“For me, it’s just a matter of, it’s my comfort factor knowing it’s not always about me, my safety, it’s for the people around me. If harm’s going to come to them and I have an opportunity to make a difference, that’s what I’m gonna do.” 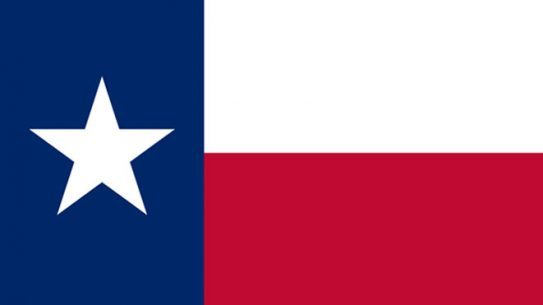 Open carry supporters in Texas are hopeful that more relaxed gun laws will be...