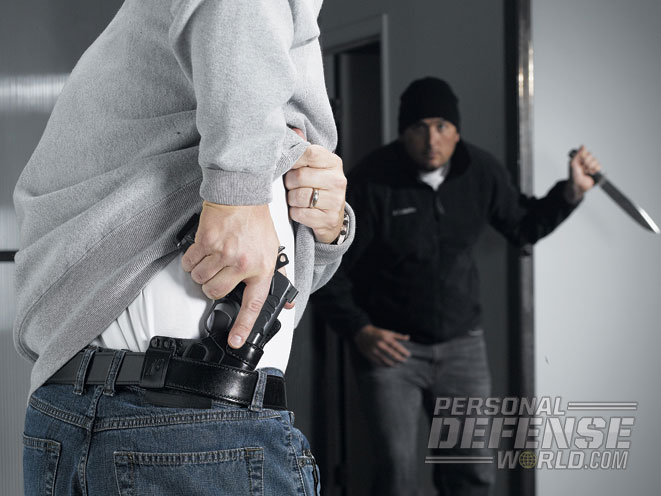 A 68-year-old disabled Vietnam veteran used a handgun to thwart an attempted break-in at his home in Gastonia, North Carolina late last week.

According to the Gaston Gazette, Joseph Sapienza was watching television in his bed at 7:42 p.m. at his home on Thursday night when he heard somebody prying the lock and pulling the nails to the latch out of his front door.

Sapienza, a Marine Corps veteran who served four years in Vietnam, sprung into action. He grabbed his .45-caliber handgun, put it in a holster on his walker and made his way toward the sound.

As the Gazette reports, he turned on the hallway light, yelled out that he was armed and pulled open the door to come face-to-face with two men wearing ski masks.

“It was like a keystone cops scene,” Sapienza said. “When they saw the .45, one ran one way up the street, and the other went the other way.”

Police have not made any arrests in connection with the attempted break-in.

After scaring off the would-be burglars, Sapienza taped a note to his front door, which reads: “I see you tried to break in, took my lock off my door. That’s OK, you try to break in my house again, I will be waiting on you. Enter at your own risk.”

The Gaston Gazette reports that Sapienza has been disabled since 1980, when he was hit by a truck while riding his bike to work, breaking his pelvis. He believes the suspects saw him as an easy target.

That, however, is a false assumption.

“I’m pretty proficient with it,” Sapienza said of his .45-caliber handgun. “I don’t want to have to shoot anybody else.” 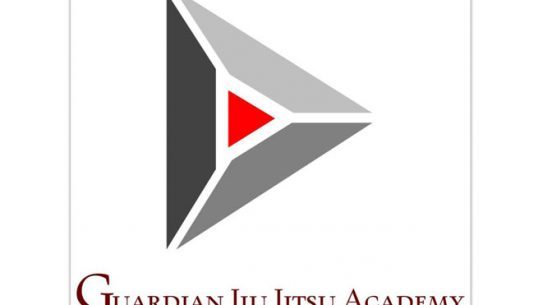