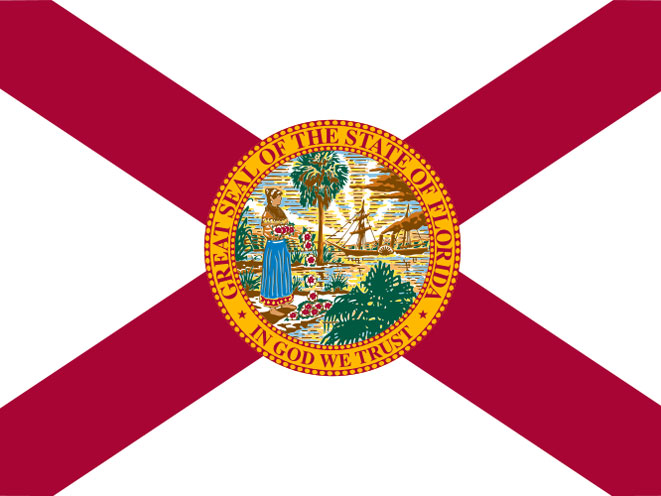 Florida’s “Stand Your Ground” law might be expanding, thanks to a case being brought before the State Supreme Court.

According to Reuters, Jared Bretherick was arrested and charged with aggravated assault back in 2011 for pointing a pistol at a man during a road-range incident. If the court rules in his favor, the burden of proof would shift to the prosecutor to show that a defendant invoking the law’s protection didn’t act in self-defense.

Court documents reveal that Bretherick was riding with his family when his vehicle was almost sideswiped by an SUV driven by Derek Dunning near Orlando. The Bretherick family claimed Dunning cut them off, stopped his SUV in front of them and jumped out of his vehicle.

Ronald Bretherick, Jared’s father and the driver of the vehicle, called 911 and showed his concealed carry handgun to warn Dunning off.

Dunning got back into his car, but, according to the Bretherick family, he started backing up his SUV toward them. That’s when Jared took his father’s gun and stood next to their vehicle.

Deputies said Jared was pointing the gun at Dunning’s SUV when they arrived. No shots were fired.

As Reuters reports, Jared says he was protecting his father by staying next to the SUV, who is a disabled veteran, until police arrived.

“Stand Your Ground” immunity was denied at a hearing in 2012, on the grounds that Dunning wasn’t committing a violent crime and had gone back to his vehicle. Bretherick appealed, and an appellate court is asking the Florida Supreme Court to decide on burden of proof. 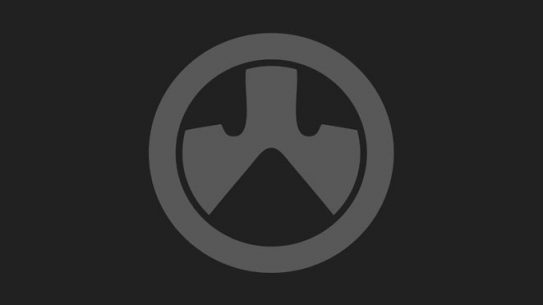