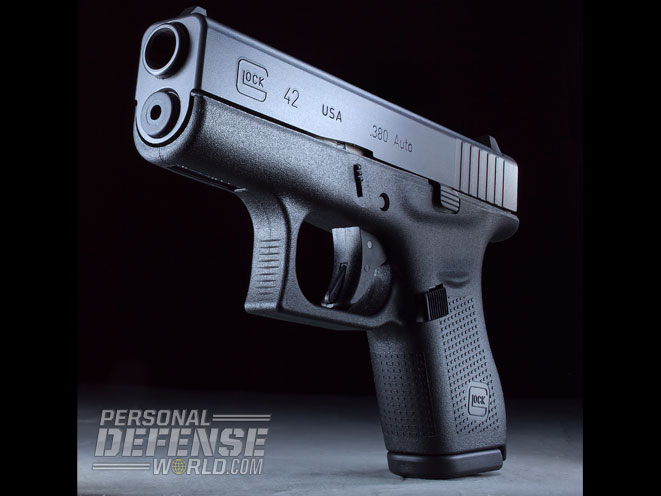 Gun sales increased for the month of November.

This can partially be attributed to Black Friday, which is usually a big day for gun sales. Another major factor was the situation in Ferguson, Missouri. Local gun sellers said the unrest sparked a massive jump in gun sales in the St. Louis area, where people bought guns in droves for protection.

CNN reports that December of 2012 still holds the record for background checks, at 2,783,765. That was the month of the tragedy at Sandy Hook Elementary in Newtown, Connecticut. Gun sales skyrocketed amid fears of increased gun restrictions after the shooting.

Background checks do not represent a true count of total gun sales, but they do provide a general idea of nationwide gun sales. Guns bought at gun shows, auctions and between individuals, are usually exempt, CNN said.

As previously reported, gun sales on Black Friday skyrocketed this year, resulting in over 175,000 background checks at an average of three per second. 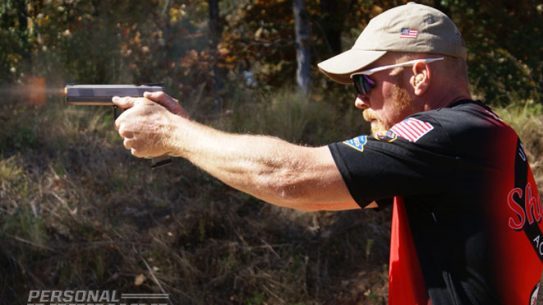 Dave and Brooke Sevigny bring together pro and amateur shooters to compete in a...