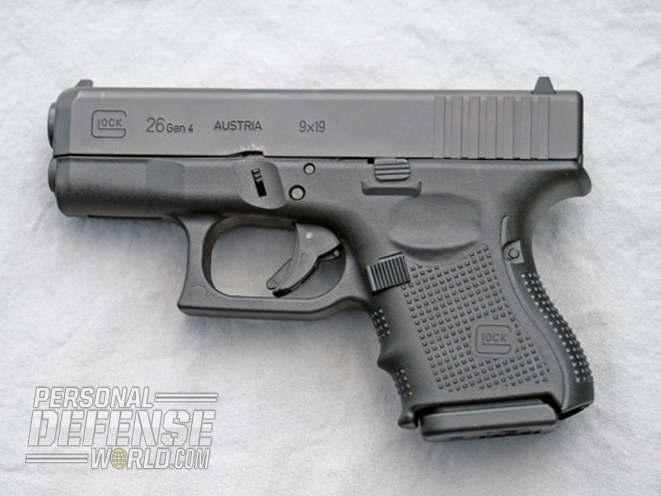 According to CNN, it’s up to 600 FBI and contract call center employees to conduct the background checks in the three business days required by law. The number of checks averaged to about three per second, which is roughly three times the daily average.

“The challenge is to have staff keep up with this volume,” Fischer said. “We do that by limiting personal leave, asking employees to work extra shifts and reutilizing former … employees to serve in NICS during this busy period.”

An average of 500 gun background checks a day fail as a result of incomplete information, CNN said. 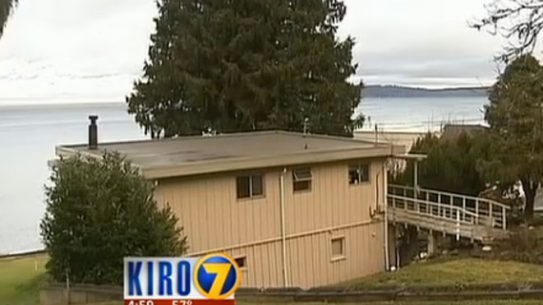 A Washington mother of three was forced to open fire on a dangerous intruder...