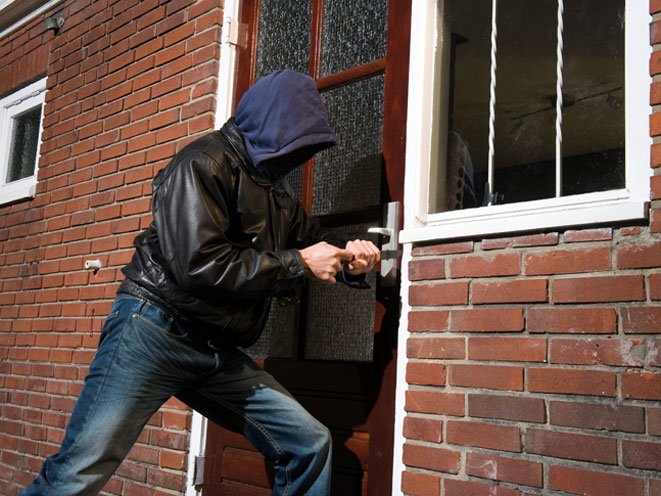 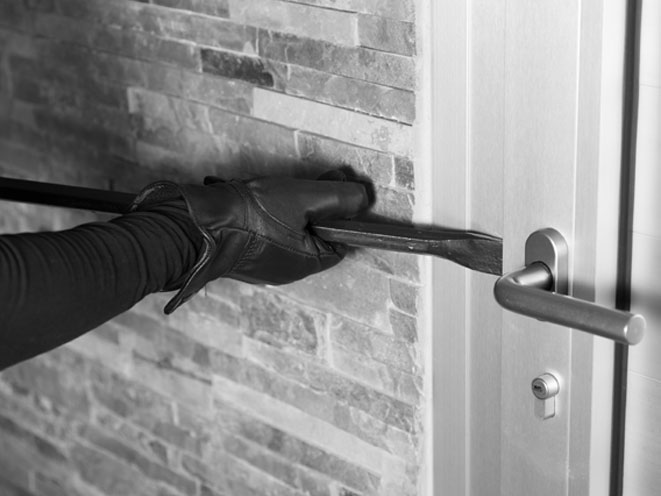 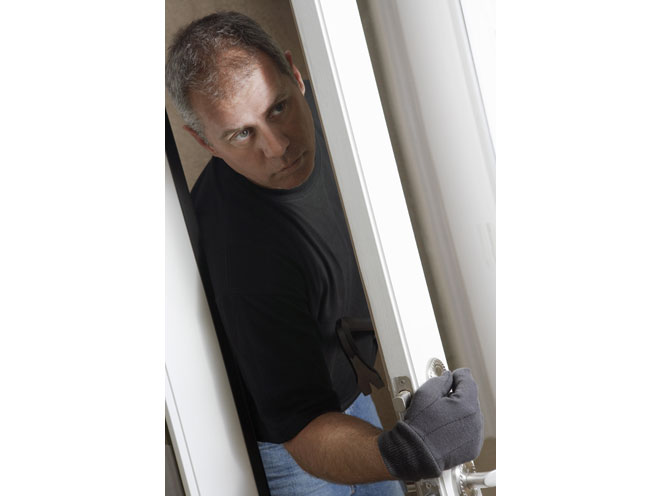 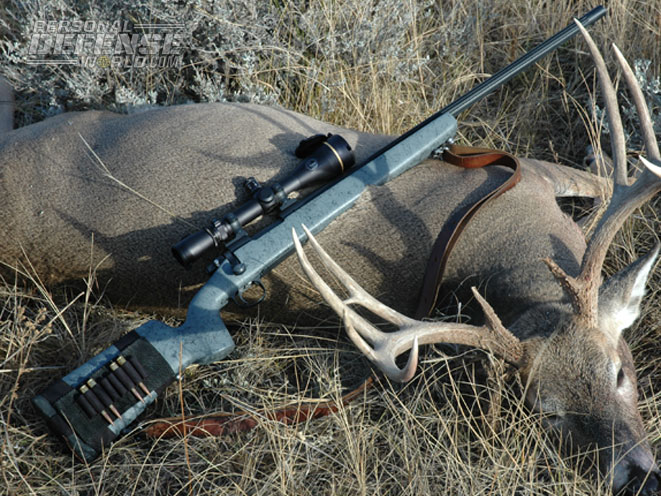 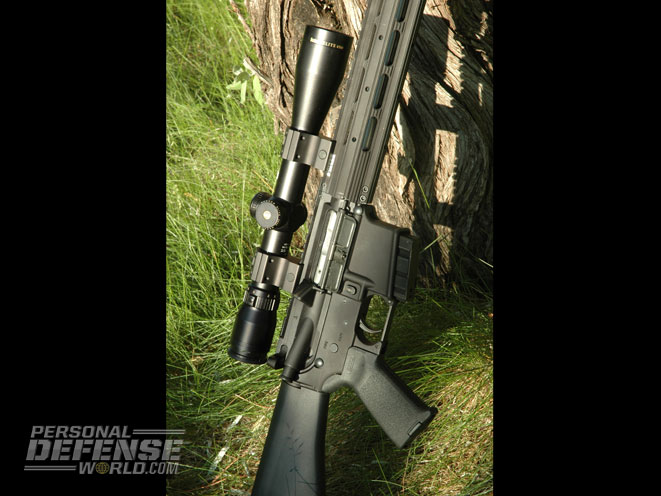 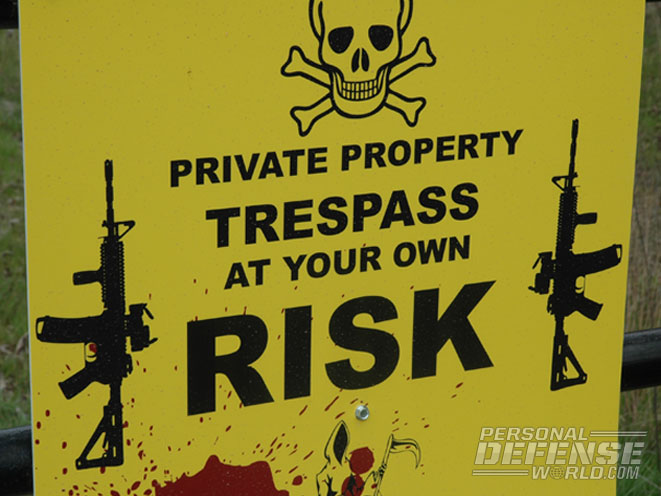 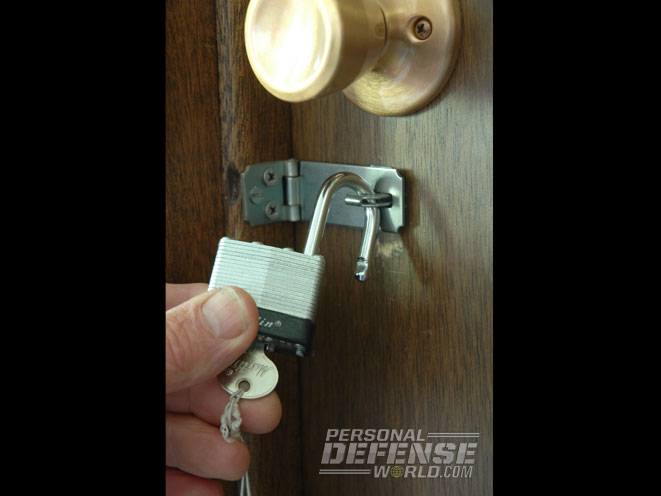 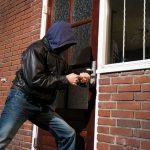 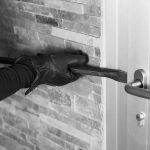 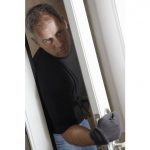 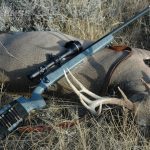 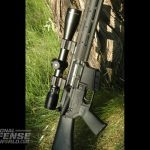 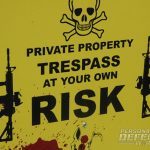 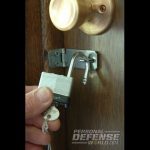 I found the door open. I never leave it ajar. The kitchen counter looked oddly clean. My laptop computer had cluttered it just that morning. Gone.

My stomach knew before my brain confirmed it. The living room, a photo studio for the fine light that slanted through its tall, north-facing windows, was still fully furnished. But three rifles I’d put in front of the camera that morning had vanished. All $7,500-worth.

I walked in a trance to the bedroom. The rumpled bed and strewn clothes told me before I reached for the .38 and looked for the shotgun. Gone. The worst was still to come.

Downstairs, the gun-room door gaped. More than a dozen rifles lay jack-strawed, newly scarred, on the floor. Wall racks mocked me with a gap-toothed grin. They’d been full. I stepped around the mess in the middle. Surely not the heavy target rifles… Gone.

A bit unsteady on my feet, I peeked into the office. It served as an overflow room where I kept AR-style carbines and .22 rimfires. “Inadequate lighting” my wife had chided. But there was enough to show the empty corners, the blank spaces, the voids. These black guns had been placed wherever they would stand, as gun enthusiasts are wont to do when they buy more than they sell.

Upstairs, I telephoned 911—a number I never thought I’d use. Then I saw three hunting bows were missing, along with a new box of carbon arrows. In the garage another loss: a powerful new Stihl chainsaw, an anniversary gift. Gone.

Over the next days, by the time I’d sorted the remaining firearms, I counted 30 missing, mostly rifles, most with top-end optics. The toppled stack on the gun-room floor had sustained hundreds of dollars in damage.

“A planned heist.” The detective working the case confirmed what I knew. The burglars struck at noon while my wife was out on errands and I’d committed to a school board meeting. They had planned, had watched. “We’ll try to recover those rifles,” he added. “But every day the odds diminish. We think most are headed for Mexico.”

A week later, around midnight, a local deputy rang me up. “I’ve stopped a car. Looks like a compound bow case in the back. Wanna take a look?” I jumped into my truck and met the deputy. He searched the SUV and pulled two of my AR-15s from the bow case. The bow and a Leupold scope lay in a pile of dirty clothes. No sign of my prized recurve bows.

A month later, another rifle turned up in the loot from a burglary in an adjoining county. A fourth would surface in a SWAT drug raid nearby. “That may well be the last,” the detective told me. “We’re now nearly eight months after.” A tip had directed deputies to an orchard where some of the rifles were supposedly buried. The dig turned up nothing. Though the crime made the front pages of two regional newspapers—with some serial numbers and even photographs of the stolen guns—no help came from “outside.”

Homeowners insurance covered most items that were not firearms. “But there’s a $2,500 limit on guns,” said the agent. “I’m sorry.” Another $2,500 came from the NRA policy I’ve had since becoming a “Life Member” just out of high school. But replacement values of several rifles taken exceeded $2,500 each. All told, well over half of the total loss was not reimbursed.

This home invasion pointed out things I should have known, and carried lasting lessons:

• It was just that: an invasion. Theft of course. But the sense of personal violation is strong and enduring, for both my wife and me.
• Locks, once only secured when we left on long absences, are, sadly, now employed even on short ones. An inconvenience. I can’t say if they would have prevented the burglary.
• Of course, I knew others knew I had many firearms, though I took care to be discreet. My publications on shooting are easily Googled. I assume now that all local criminals know—and you should assume the same. Indications abound: your gun club membership, stickers on your truck, volunteering work as a hunter education instructor. “Big buck” photos at the sport shop or in the local newspaper, or even on Facebook, are giveaways.
• Electronics help criminals achieve what was once impossible or very risky. In this case, cell phones were all but necessary. My house caps a hill in the middle of 30 fenced acres, near the end of a road. The long drive wraps behind the house, hiding vehicles there but also trapping intruders. Surely a lookout was posted with his phone half a mile down the road, at the last intersection, to warn the thieves when my car or my wife’s approached. Of course, crooks monitor police radios to prevent surprises.
• Anyone can become the victim of crime. Anywhere. Anytime. Reasonable precautions and a life untouched by criminal activity don’t guarantee immunity.

Yes, the drug raid snared one of three people that detectives are sure was in my house. They failed, however, to get enough evidence to ensure conviction on all but possession of one firearm. The local county prosecutor has not returned my phone call I placed after learning this felon will spend just six months in jail and was assessed only $1,500 in fines and damages. “He won’t pay that,” predicted one of the lawmen. “He never does.” 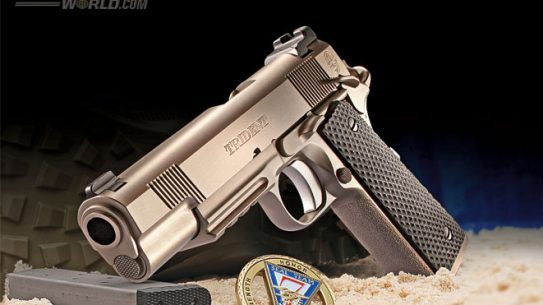