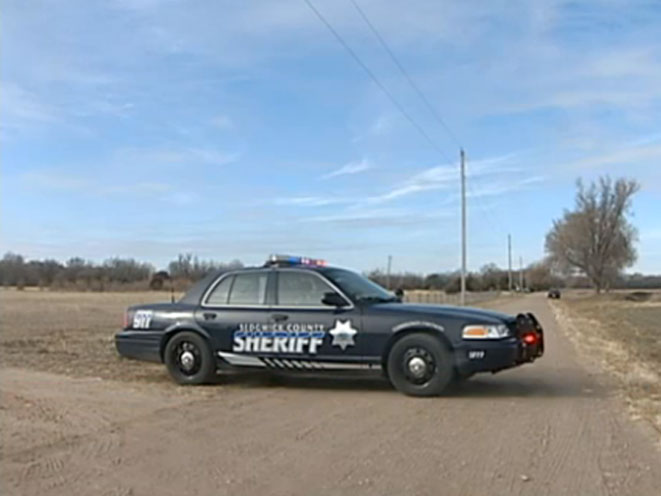 An intruder was shot by a homeowner in Sedgwick County, Kansas.
(Photo by KWCH)
Comment(s)

A Kansas homeowner shot a man attempting to break into his residence on Sunday morning.

“It was just a duty to protect my family,” the Valley Center homeowner, identified only as Mr. Dudley, told KWCH.

Dudley says he and his family were awakened by the sound of their home alarm going off, followed by the sound of breaking glass. That’s when Dudley grabbed his gun and went to investigate. He discovered an intruder breaking into the home through the kitchen window.

Dudley opened fire and shot the suspect, who managed to escape from the home.

According to WIBW, officers found the intruder along a nearby road upon their arrival at the scene. He was transported to an area hospital to be treated for his injuries. He has been released and booked for aggravated burglary.

Dudley’s wife and three children were in the home at the time of the incident. Nobody else was injured.

“We’re thankful that everyone is safe,” Dudley said.

A neighbor, Robert Christians, told KWCH that this area in Sedgwick County has experienced an increase in crime recently.

“It seems there’s much more lawlessness around, more burglaries, more robberies, worse than it was just a few years ago,” he explained. “We make sure our doors are locked at night.” 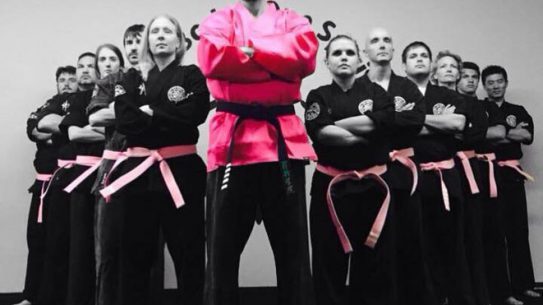 A martial arts dojang in Central Arkansas is offering a series of monthly self-defense...