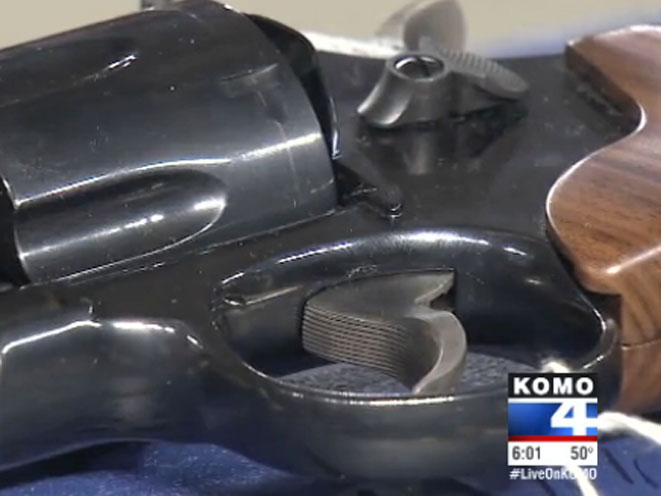 I-594, Washington state’s universal background check measure, may have passed last month with 59 percent of the vote, but that doesn’t mean it’s being met with open arms.

According to KOMO News, sheriff-elect Rob Snaza and prosecutor Jonathan Meyer of Lewis County have released a statement saying they won’t prosecute those who inadvertently violate the newly-enacted law, which calls for background checks for private gun transactions at gun shows, online, or in person.

“The passage of I-594 has had a significant impact on firearms transfers among law abiding citizens, requiring the majority of personal transfers to be conducted through a licensed firearms dealer,” Snaza said in the press release. “This initiative modified existing law under Revised Code of Washington. The enforcement strategy of our office will be to thoroughly investigate those cases reported to us, and file these cases with the Lewis County Prosecutor’s Office when appropriate. As I have previously advised, I am a strong proponent of the second amendment and each of these cases will be considered in regards to the spirit and letter of the law.

“The Lewis County Prosecuting Attorney’s Office will not make criminals out of the hardworking citizens of Lewis County,” Meyer added. “I, in the exercise of my prosecutorial discretion, will not charge individuals with these types of violations.

As KOMO News reports, Meyer and Snaza join a chorus of voices saying I-594 is over-reaching. They said they released their statement to clear up any confusion about their intentions regarding the controversial measure.

The movement against I-594 is picking up steam. This past weekend, over 1,000 people descended on the state Capitol for an “I will not comply” rally in protest of the law.

KOMO News says no arrests have yet been made for violating I-594. 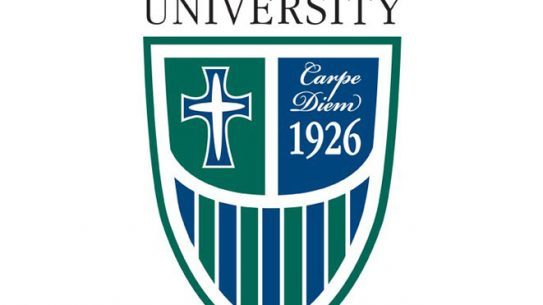 The Public Safety Institute at Mercyhurst University has created a firearms training course as...