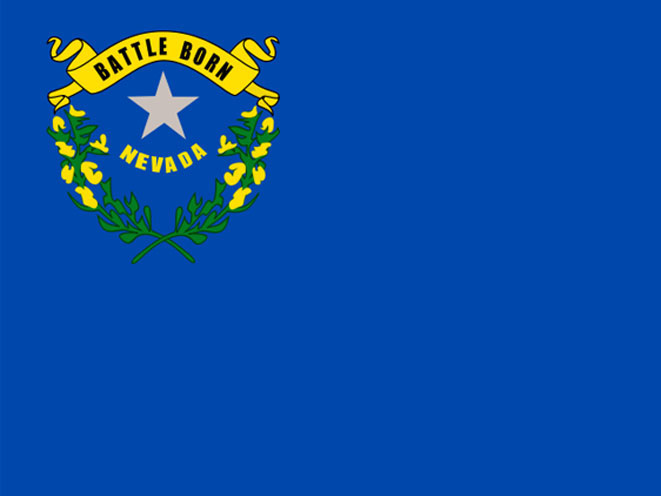 A Nevada gun rights group is hitting back against a proposed background check measure that would expand checks to include anybody purchasing a gun from a private seller or a gun show exhibitor.

According to a letter obtained by the Associated Press, Nevadans for State Gun Rights informed Secretary of State Ross Miller that supporters of the measure had missed a deadline to deliver the petition signatures to a clerk. The group also asserts that some pages don’t have a signature-gatherer’s affidavit, and other signatures are dated after the affidavit was already notarized.

Nevadans for State Gun Rights spokesman Don Turner said that the petition was turned in Nov. 13 to the Storey County Clerk, one day past the Nov. 12 deadline. A requirement that documents be submitted to each of Nevada’s 17 county clerks on the same day was also not fulfilled, Turner said. 52 signatures were dated after the Oct. 25 notary date,

“Those are problems we found in just one county,” added Turner, who wrote in the letter that he expects to find more “irregularities” on petitions submitted to clerks in 10 other counties in northern Nevada.

Catherine Lu, sportswoman for the Secretary of State’s office in Nevada, says clerks in the state’s 17 counties have until this Thursday to report any irregularities found in the petitions.

The proposed measure has the support of Everytown for Gun Safety, a gun control group founded and funded by former New York City mayor Michael Bloomberg. 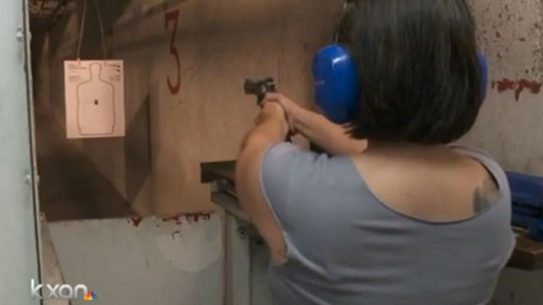