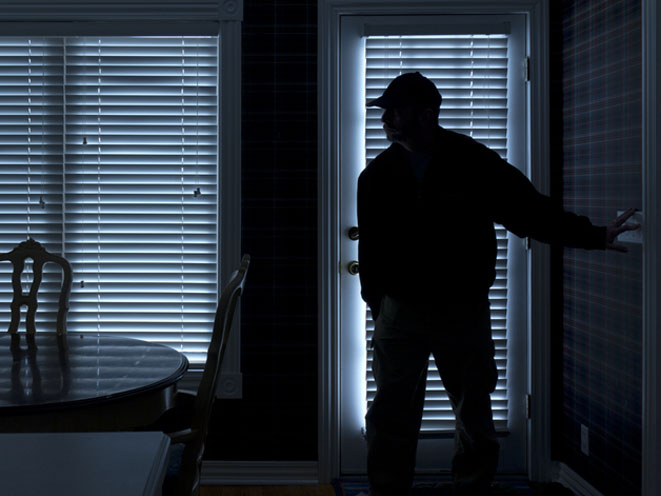 A homeowner in Robeson County, North Carolina shot and killed an intruder inside his home during a home invasion on Monday.

According to the Robesonian, the incident occurred at 9 a.m. at a home in the 2400 block of Dixie Drive in Red Springs. Robeson County Sheriff Kenneth Sealey says the homeowner, Sanford Hardin, was working on a chicken farm down the road when he received a call from his wife telling him there was a suspicious-looking vehicle parked in front of their home.

Hardin came back to the residence and discovered a brown and gray car at the front of the house, with a man sleeping inside. He tapped on the window, and the man quickly woke up and sped off, Sealey said.

As the Robesonian reports, Hardin then went into the house, where he came face-to-face with two intruders in masks. One of the suspects opened fire on Hardin and shot him in the shoulder.

Hardin managed to shoot back and kill one of the suspects, identified as 28-year-old Randal Dwight Hardin Jr. The other intruder managed to escape.

Hardin dialed 911 to report the shooting. The Charlotte Observer notes that he was taken to an area hospital to be treated for injuries and released.

The incident is still under investigation. It hasn’t yet been announced if the homeowner and dead suspect are related. 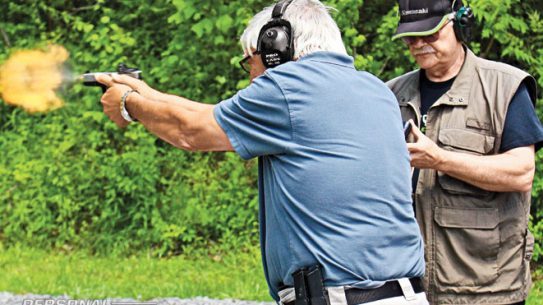 3 Range Drills for Developing Accuracy, Speed & the Ability to Shoot Under Pressure