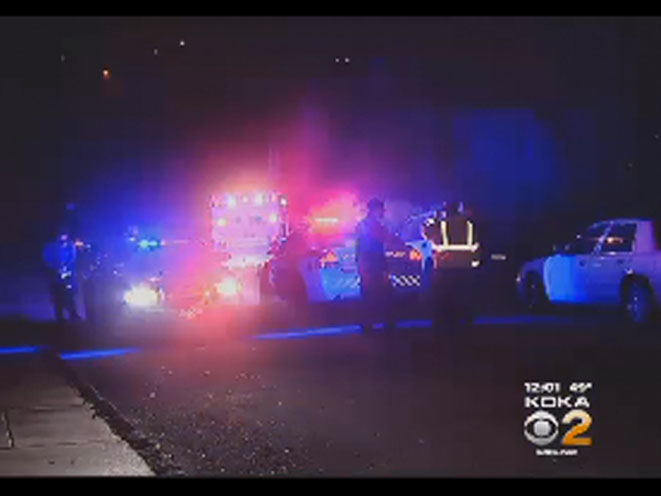 A 62-year-old Pennsylvania homeowner shot and killed a man attempting to steel aluminum downspouts from his house.
(Photo by CBS Pittsburgh)
Comment(s)

A Pennsylvania man shot and killed an intruder inside his home.

According to CBS Pittsburgh, Allegheny County police were called to the 1500-block of Grandview Avenue in North Braddock at 1 a.m. on Tuesday. Upon arrival, they discovered Alan White, 44, dead of a gunshot wound to the chest.

Detectives think White was attempting to steal aluminum downspouts from the residence. When he was in the process of doing this, the 62-year-old homeowner saw White, told him to leave and called 911.

CBS Pittsburgh reports that White didn’t listen. Instead, he went after the homeowner, who pulled out a gun and shot him.

The homeowner and another man have been transported to the Allegheny County Police station to be questioned.

“The resident will be interviewed,” Schurman said. “We will consult with the district attorney’s office and turn over the findings to them, figure out what course of action to take from there.”

As the Associated Press notes, Pennsylvania has a ‘Castle Doctrine’ law that allows people to use deadly force inside their home if they feel their lives are being threatened.

Neighbors told CBS Pittsburgh that the burglaries have become increasingly common in the area. They also said the homeowner involved in the shooting always keeps a loaded shotgun in his house.

“I was actually thinking of getting a gun myself,” Dominic Martin said. 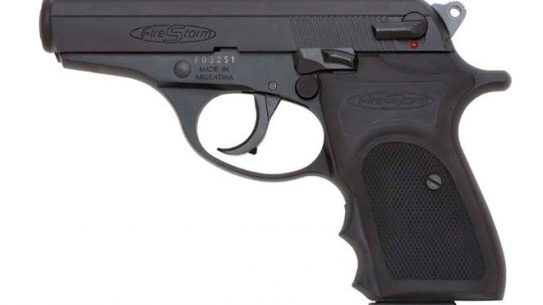 Distributed by Eagle Imports Inc., the Bersa Firestorm .380 returns due to popular demand.