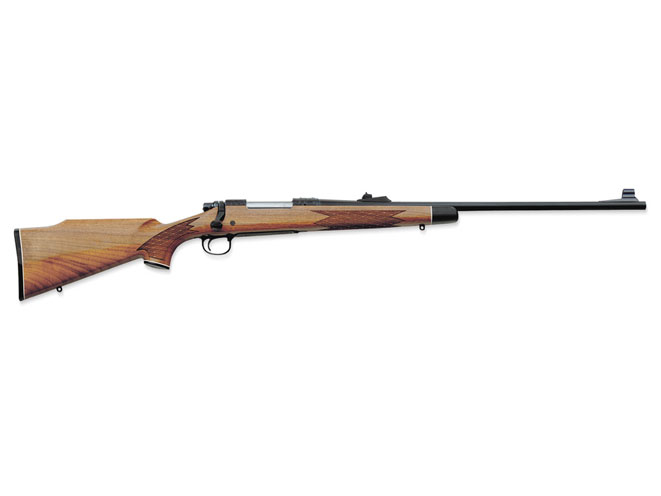 Attorneys for Remington issued a press release refuting reports that the firearms manufacturer would be recalling their famed Model 700 rifle as a result of two class-action lawsuits. Rather, the statement reads, a settlement has been reached which allows customers to have the trigger on the 700 replaced if they so desire. Read the statement in full below.

On Dec. 5, 2014, papers were filed seeking approval of a proposed settlement of two economic class-action lawsuits of certain Remington bolt-action centerfire firearms that contain either a Walker trigger mechanism, or a trigger mechanism which utilizes a “trigger connector.”

This culminates from extensive mediator-supervised negotiations between lawyers for those concerned about the triggers and Remington, who while denying there is any cause for concern, always desires to ensure that its customers are satisfied with Remington products.

A joint press release will be issued to better explain details of the proposed settlement. 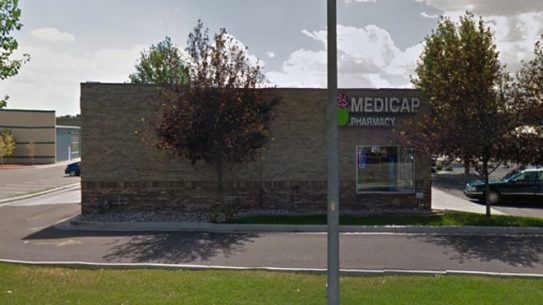 A pharmacist shot a would-be robber at Medicap Pharmacy in Cheyenne, Wyoming on Saturday...