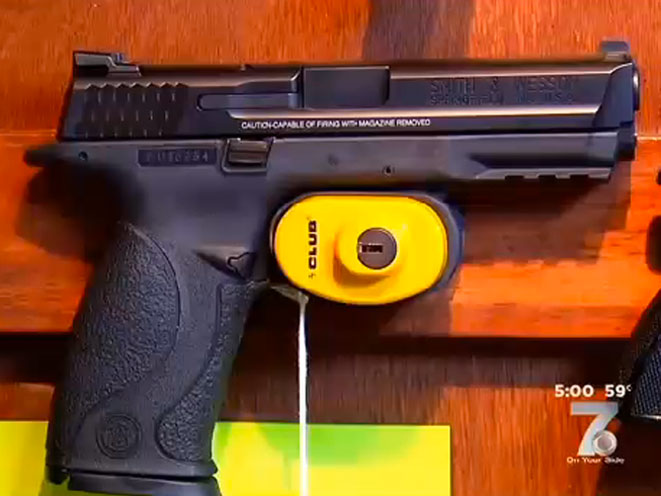 A South Carolina lawmaker has filed two bills for the upcoming legislative session. The first calls for “Constitutional Carry,” meaning those who buy a gun will be able to carry it legally without a concealed carry permit. The other would enable public school students to take gun safety classes at school.

According to WSPA, both bills are sponsored by Sen. Lee Bright (R-Spartanburg), who says fears over constitutional carry due to no training requirements are overblown.

“Initially there’s a scare because it’s our culture. It’s Hollywood,” Sen. Bright says. “But, you know, law-abiding citizens being armed is, I think it makes us safer.”

WSPA points out there are currently four states with similar laws on the books: Alaska, Arizona, Vermont and Wyoming. Opponents say the fact that those states are more rural makes a big difference.

“Arizona has Phoenix and Tucson. They haven’t had an increase in gun violence,” Bright responds.

The bill calling for elective gun safety courses at schools is no less controversial.

“A lot of folks, when they counted the argument about the Constitutional carry, everybody talks about training, and this was just an opportunity to have training in the schools, something that spells it out that they’re allowed to do it,” Bright told WSPA.

WSPA says the classes would not be mandatory. The course would be divided into two portions: classroom instruction and shooting range training, the latter of which would be required in order to pass the class.

Bright sponsored similar bills in the last session, but both failed. The South Carolina Legislature is set to convene again on Jan. 13, 2015. 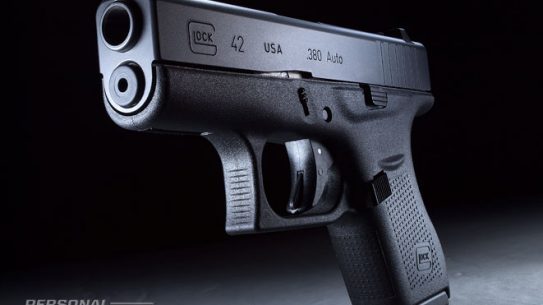 The attempted armed robbery of a New Mexico smoke shop ended in the shooting...