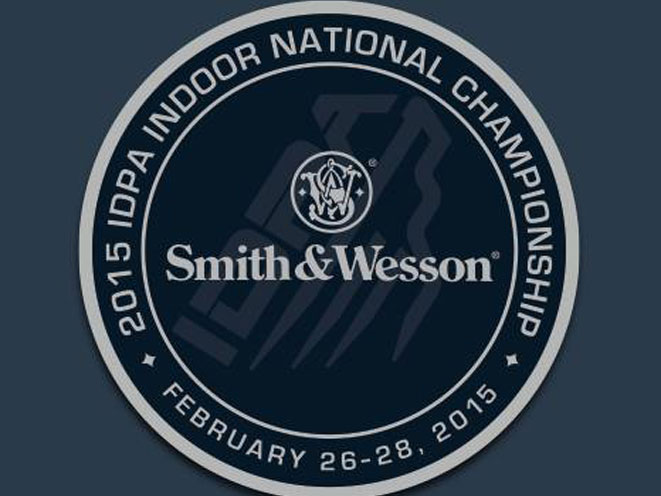 Due to the incredible popularity of the Indoor Nationals, which draws more than 300 of IDPA’s top competitors and routinely sells out in a matter of minutes, organizers have outlined the priority points system being used for this year’s registration process.

IDPA members that have competed in the championship in one or more of the last six years will receive one (1) priority point for each year they participated in the match. Competitors can check their priority points ranking on the match registration site. Online registration will begin at 12:00pm EST Saturday afternoon, December 6 and proceed as follows:

General registration for all IDPA members will follow the priority point registration and will start at 3:00pm EST on December 6. Any remaining slots available at that time will be awarded on a first-come-first-served basis.

An outline of the complete match registration process has been emailed to past competitors but is also posted on IDPA’s Down Zero blog.

All IDPA shooters interested in entering the 2015 Smith & Wesson IDPA Indoor National Championship are encouraged to carefully review and familiarize themselves with the procedure prior to the start of online registration on December 6, 2014.

For more information on IDPA, the Smith & Wesson IDPA Indoor National Championship or to join the more than 24,000 members competing each week all across America, visit www.IDPA.com.

You can further connect with the IDPA community through IDPA’s social media, such as @OfficialIDPA on Twitter and ShootIDPA on Facebook, Instagram, Pinterest and Tumblr, or check for regular news and updates on the organization’s DOWN ZERO Blog. 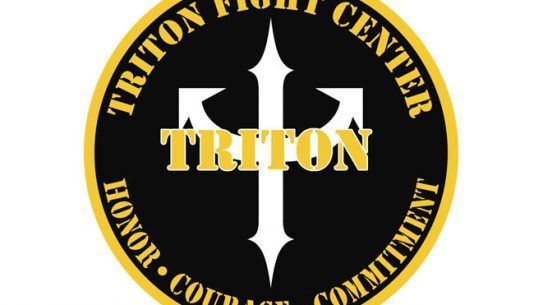