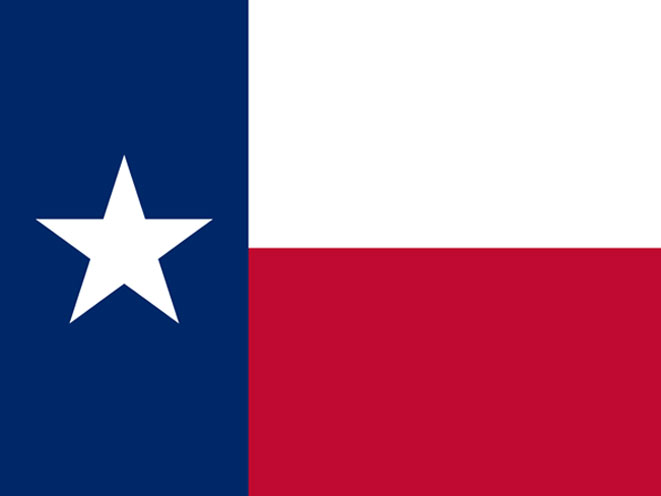 Open carry supporters in Texas are optimistic that more relaxed gun laws will be passed in the upcoming legislative session.

“Some groups are pushing for licensed open carry. Our focus is for unlicensed open carry, but there’s no divide among us,” C.J. Grisham, a retired Army sergeant and founder of Open Carry Texas, told the Houston Chronicle. “We have a perfect storm here. We have created a narrative that open carry is something we need.”

As previously reported, three bills pertaining to open and constitutional, or unlicensed, carry have been filed for the 84th legislative session that is scheduled to begin on Jan. 13, 2015. The first bill, HB 164, would allow those with a concealed carry permit to practice open carry. The second, HB 106, calls for licensed open carry. The third, HB 195, would allow constitutional, or unlicensed open carry in the Lone Star State.

When asked about constitutional carry, a spokeswoman for Gov.-elect Greg Abbott said Tuesday that Abbott “will sign whichever open carry bill withstands the legislative process and makes it to his desk.”

The Houston Chronicle notes that the the combination of a newly-elected governor and new conservative members in the Senate, where gun bills have traditionally been struck down, will likely help the cause.

“I expect there to be a thoughtful, deliberative process for review of each of these bills,” said newly-elected Sen. Brandon Creighton. “But we, obviously, have a more conservative Senate coming in this time around, and that’s where some of these bills met their demise.”

As the Chronicle mentions, organizations like the Texas State Rifle Association and the NRA have previously clashed with groups such as Open Carry Texas on which gun laws to champion in Texas, but they’re all united in the belief that the passage of more relaxed gun laws is a foregone conclusion.

“It’s understandable that conservative gun rights activists see an opening, given the tenor of the election,” said Jim Henson, head of the Texas Politics Project at the University of Texas at Austin. “There’s an air of inevitability here.” 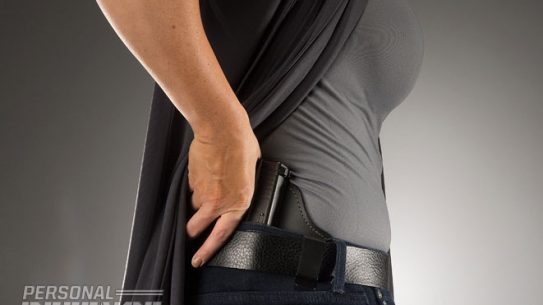 A new concealed carry and personal protection course is being offered at Central Wyoming...