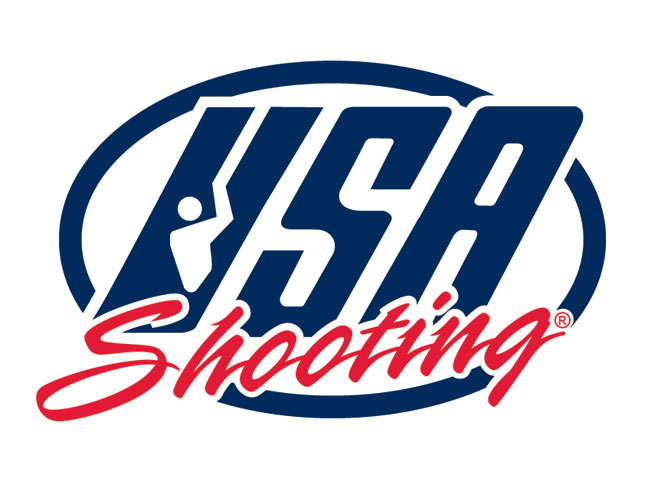 The great Laker coach and now Miami Heat President Pat Riley has said that “to have long-term success as a coach or in any position of leadership, you have to be obsessed in some way.” Enter Todd Graves and In Kim, 2014 Coaches of the Year for USA Shooting.

Obsessed with winning as an athlete, Graves, the National Team coach for Shotgun, isn’t any different as coach. He led the program to arguably its best ever performance in 2014. Kim is obsessed with development and changing the face of USA Shooting’s pistol program. He placed four athletes from his club on the Junior World Pistol Team. Both unique in their own ways, they are linked in 2014 by their obsession and for the fact that nobody got more out of the athletes they coach than these two did in 2014.

The transition from athlete to coach isn’t always a smooth one. But, USA Shooting’s National Shotgun Coach Todd Graves makes it look easy and for leading USA Shooting’s shotgun program to unprecedented success in 2014, Graves has been named 2014 USA Shooting Coach of the Year.

There’s no lack of intensity in his approach or confidence in his athletes. As coach, Graves carries with him that same fiery competitiveness and desired greatness that, as an athlete, earned him spots on four Olympic Teams and a bronze medal in 2000.

While trying to be all things to all people, which is what the job requires, he’s not afraid to ask for help either having enlisted some of the best coaches in the country to help raise the program to its current heights including Dwayne Weger, Jay Waldron, Tommy Browning, Craig Hancock and Mike Simpson.

Coach Graves isn’t about accolades, so this will mean little to him. But he’ll reflect on the cache of athletes he had performing well in 2014 along with a stable of coaches that helped produce some significant results and be satisfied, if only temporarily, because he’ll demand even more of himself, his athletes and team in 2015.

In Kim, Developmental Coach of the Year

In Kim has big goals for the members of his Bridge Junior Shooting Club that includes:

“Those are my goals – I know it’s crazy – and because of it, I’m killing myself with training! ” the Club director and Assistant National Team coach said. “That’s what I thought when I started this club about five years ago, and I think about half of the pistol shooters on the Junior National Team have come from my club. Next goal for them is National Team then hopefully, the Olympics.”

He calls himself crazy, but four of the 11 Junior Pistol athletes competing in the World Championship were from his club – that’s 36 percent – and more representation on the team of athletes from one club than any other. He currently has five athletes on the National Junior Team as well. USA Shooting is proud to name Kim its Developmental Coach of the Year. The Bridge Jr. Shooting Club was founded in 2010 by Kim to promote the sport of Olympic Pistol for juniors in the Southern California area.

“The U.S. is one of the best and since the frontier days we’ve been good at shooting, but if in Pistol we are about 10 points behind (international competitors), that’s kind of a shame. My friends and I decided to dedicate ourselves to developing a future Olympian in Pistol…(With my club) They have to have a champion’s attitude, a winning attitude from the beginning if they’re going to be on my range. We train them harder than any other club.” 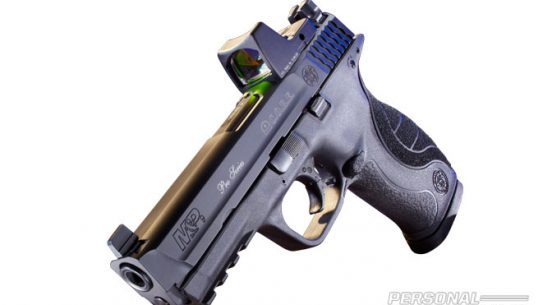 A federal appeals court in Cincinnati has ruled that a gun law barring a...