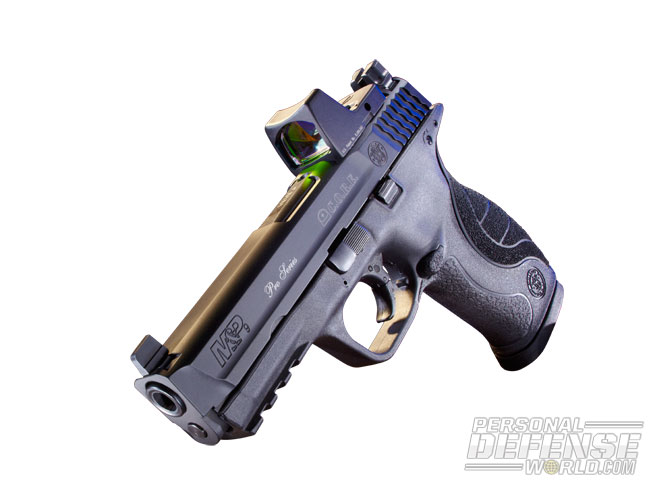 A federal law preventing a Michigan man from owning a gun due to the fact that he was briefly committed to a mental institution decades ago has been ruled unconstitutional by a federal appeals court in Cincinnati.

According to the Wall Street Journal, the three-judge panel of the Sixth U.S. Circuit Court of Appeals ruled unanimously that the federal ban on gun ownership for those who have previously been committed to a mental institution violated the Second Amendment rights of Clifford Charles Tyler, 73.

“The government’s interest in keeping firearms out of the hands of the mentally ill is not sufficiently related to depriving the mentally healthy, who had a distant episode of commitment, of their constitutional rights,” wrote Judge Danny Boggs for the panel.

As the WSJ reports, Tyler recently tried to buy a gun but was denied when it came to light that he spent time in a mental institution in 1986 due to emotional problems after a then-recent divorce. He was in the mental institution for less than a month.

It marks the first time a federal appeals court has deemed a gun law unconstitutional since the D.C. v. Heller ruling in 2008, in which the U.S. Supreme Court struck down Washington, D.C.’s ban on gun ownership, the WSJ noted.

Under federal law, you are barred from owning a gun if you are a convicted felon, under 18, an illegal immigrant, a drug addict, or have spent court-ordered time in a mental institution. But the law also stipulates that people be able to prove that factor disqualifying them from owning a gun has ended and that they should be allowed to own one.

According to the WSJ, the “relief from disabilities” program was defunded in 1992. Starting in 2008, states usually get grants to start their own voluntary programs, but Michigan doesn’t have one, meaning Tyler doesn’t have a way to prove that his “disability” no longer applies. 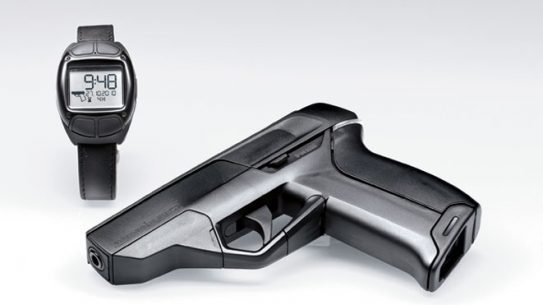 Separating fact from fiction when it comes to smart guns.