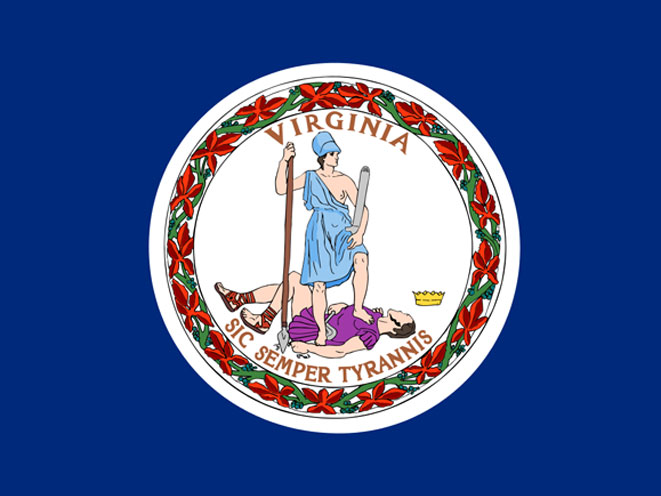 Republican lawmakers in Virginia have hit out at Gov. Terry McAuliffe’s proposed gun restrictions, just days after they were announced.

According to the Associated Press, the Republican-controlled General Assembly is gearing up for a fight on any attempt to curb gun ownership, as all seats are going to be on the November ballot next year.

GOP officials are deeming the gun-control measures as an example of political posturing on the part of the Governor.

“The governor is a pure political animal and always has been,” said Republican Del. Todd Gilbert, a criminal defense lawyer and former prosecutor. “This is purely a political play on his part. I don’t think he has any expectation that any of this is viable or defensible. He’s playing to his base on an election-year issue that he wrongly believes resonates.”

As previously reported, Gov. McAuliffe’s measures call for a one-gun-a-month limit on handgun purchases and universal background checks for all purchases at gun shows, in addition to prohibiting the possession of firearms for people who are subject to protective order, as well as those who have committed misdemeanor offenses, including stalking, sexual battery, and domestic violence. Lastly, parents who are delinquent on child support payments would risk having their concealed carry permits revoked.

“Terry McAuliffe has made it very clear that he will take care of the donors to his campaign,” Pat Mullins, Chairman of the Republican Party of Virginia, said in a statement. “Anti-2nd Amendment zealot Michael Bloomberg gave him $1.7 million during his run for Governor. Radical environmentalist Tom Steyer gave another $1.7 million, in addition to millions more in TV attacks on his opponent.

“Now two of the top priorities in the Governor’s legislative agenda include an attack on Virginia’s coalfields and gun control. It’s no coincidence. Terry had yet to make any move to pay back Bloomberg, and he must do something to stay in Tom Steyer’s good graces to keep the money flowing for 2015.” 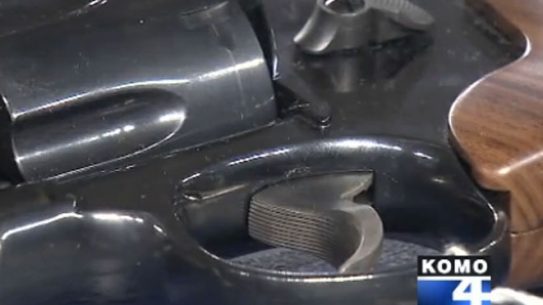 The sheriff-elect and top prosecutor in Lewis County have spoken out against the I-594...