by Andrew Berry
in News
0 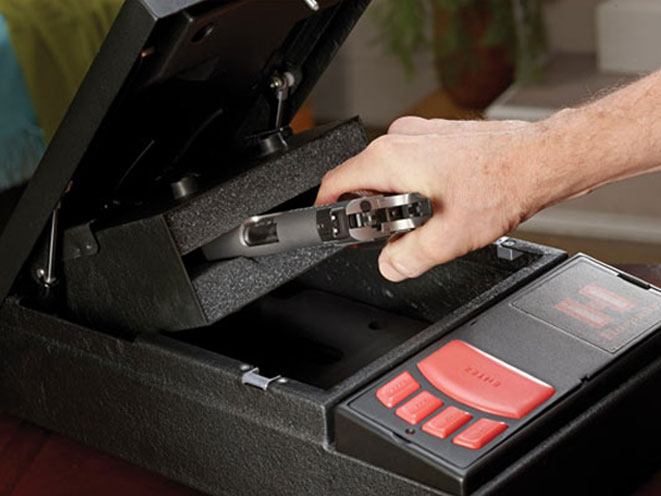 San Francisco’s “safe storage” law requiring handguns to be stored in a locked container or with a trigger lock inside the home — unless the owner is actually carrying the gun — is under fire from the attorneys general of 26 states, all of whom have joined forces to fire an amicus brief with the Supreme Court challenging the law.

According to the Washington Post, the brief says that the law threatens the Second Amendment rights of gun owners, as the ordinance applies even if somebody is the sole occupant of their dwelling. It also applies if the owner is sleeping, which flies in the face of all logic and common sense, the attorneys general argue.

“Common sense dictates that in high stress, emergency situations, the ease and speed with which a person can utilize one of these mechanisms to unlock a safe drastically decreases,” the document reads. “It is common to fumble with keys while trying to hurriedly unlock a door, to forget a series of numbers when under pressure, or to struggle with hand-eye coordination when subjected to stressors.”

The brief included the participation of multiple attorneys general due to the fact that they are worried the “safe storage” law could set a nationwide precedent.