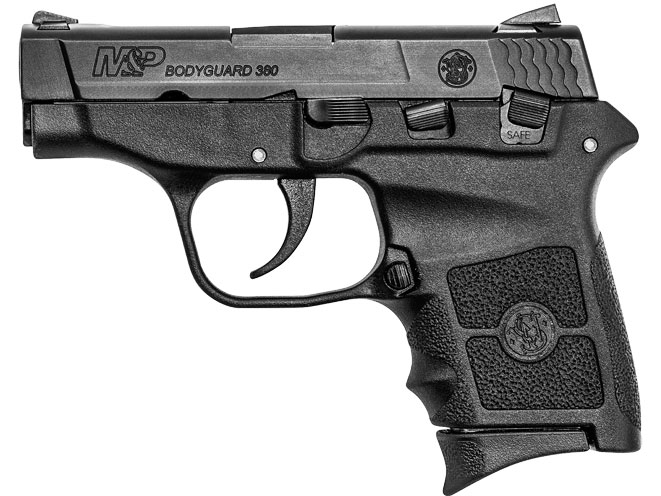 1 of 8
Photo by Smith & Wesson
S&W M&P Bodyguard 380
A laser-less version of the original, the new M&P Bodyguard 380 maintains all of the classic features that have made the gun a hot seller: It’s thin, compact, reliable and affordably priced. Chambered in .380 ACP, this low-recoiling gun carries a MSRP of only $379. 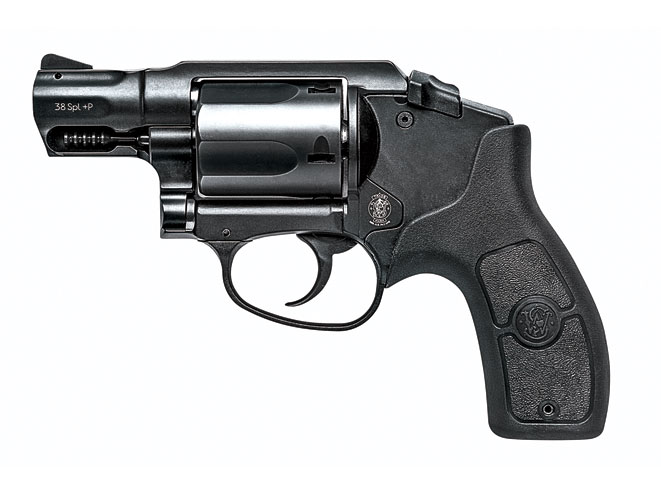 2 of 8
Photo by Smith & Wesson
S&W M&P Bodyguard 38
Using a hybrid polymer-aluminum frame, the matte black Bodyguard 38 is a “hammerless” revolver with an ambidextrous cylinder release and a built-in laser. Very light at only 14.3 ounces, the gun holds five rounds of .38 Special and is +P rated. The MSRP for this model is $539. 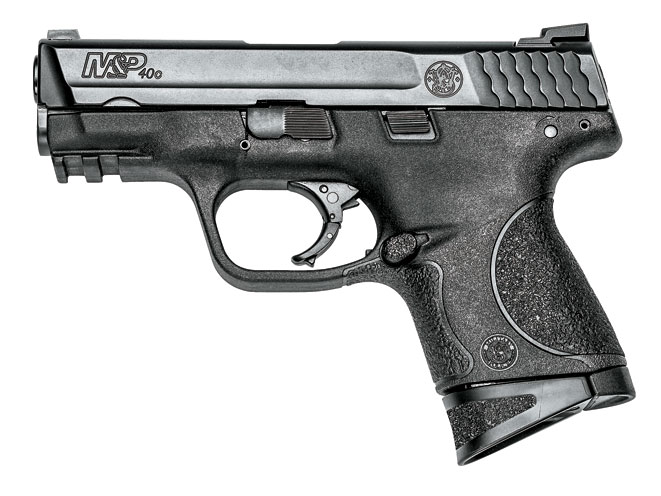 3 of 8
Photo by Smith & Wesson
S&W M&P Compact
A compact version of the M&P duty pistol, the M&P Compact is a serious fighting handgun for those with a need for discreet carry. Caliber choices include 9mm, .357 SIG and .40 S&W. Options include Crimson Trace Lasergrips and frame-mounted thumb safeties. MSRP starts at $569. 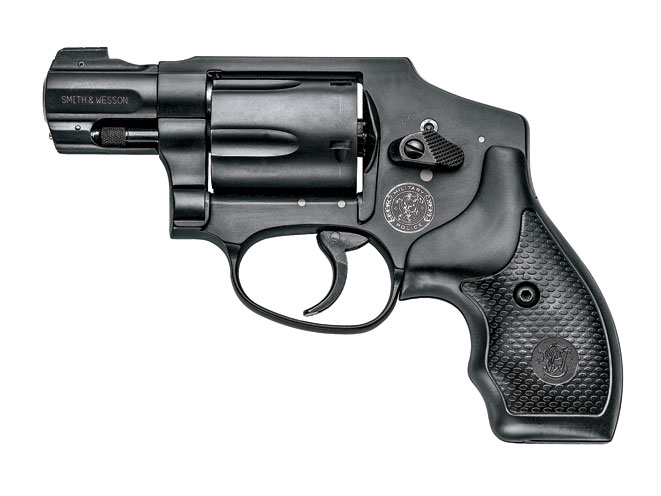 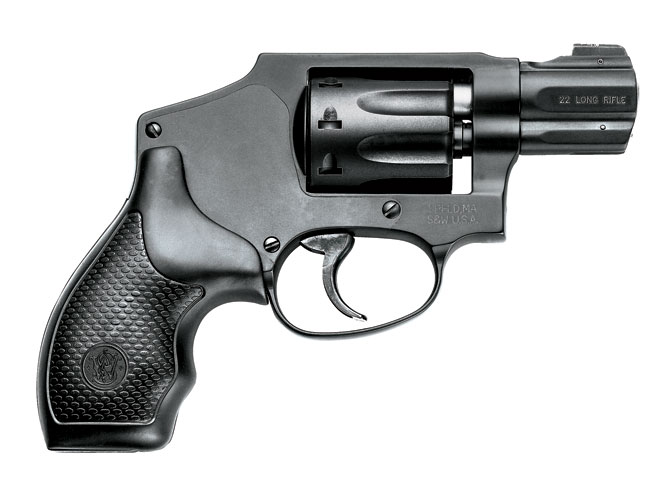 5 of 8
Photo by Smith & Wesson
S&W Model 43 C
The Model 43 C is chambered in .22 LR and may be the perfect choice for anyone who is recoil sensitive due to injury or a medical condition. It holds eight rounds, weighs only 11 ounces and comes with an XS Sights tritium front sight. The MSRP is $689. 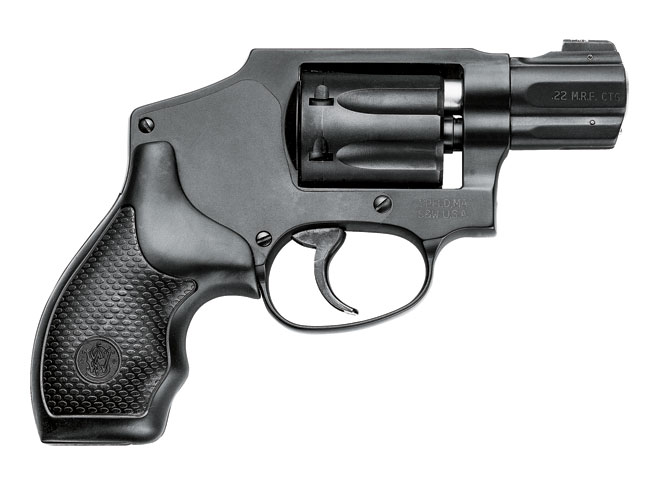 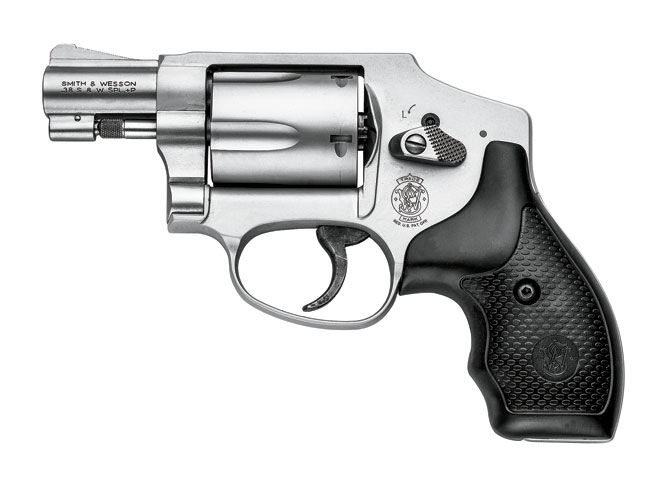 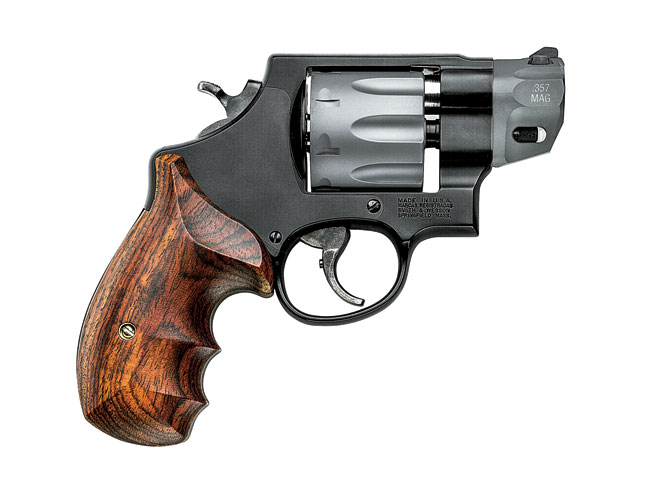 8 of 8
Photo by Smith & Wesson
S&W Performance Center Model 327
This Performance Center .357 Magnum revolver holds eight rounds in the titanium cylinder. A 2-inch barrel and scandium frame make this gun easy to carry, while the tuned action makes it a dream to shoot. The distinctive wood grips complete this beautiful gun. The MSRP is $1,309. 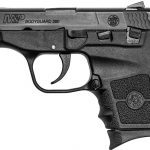 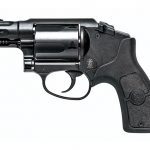 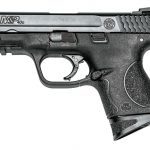 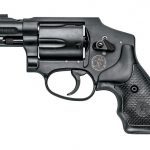 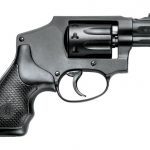 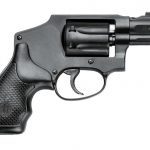 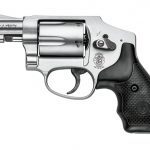 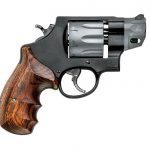 When applied to handguns, the term “bodyguard” is synonymous with Smith & Wesson. The company has used the term for a variety of compact pistols that have served armed citizens and law enforcement officers for decades. The following are just some Smith & Wesson compact handguns that maintain the bodyguard spirit.

Hitting the Bullseye: Improve Your Shooting Skills Through Visualization 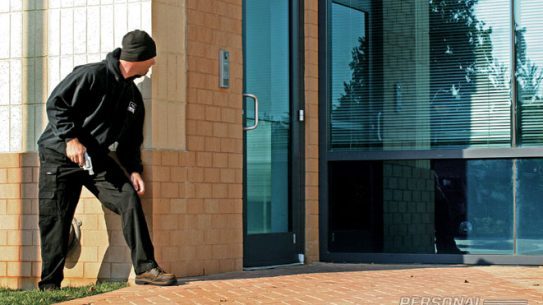 It Happened to Me: Armed Robber Takedown; Family Man vs. Deranged Man

Two "It Happened to Me!" stories where quick-thinking citizens saved the day.