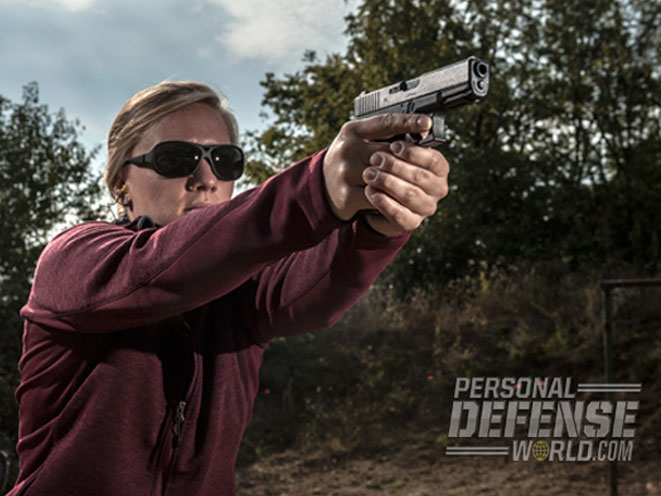 An armed woman in Ephrata, Washington pulled a gun on a would-be car thief and detained him until police arrived.

LancasterOnline reports that the unidentified woman placed a 911 call saying that two men were breaking into cars on Misty and Creek lanes at 2:30 a.m. on Monday. However, upon realizing her car was next on the hit list, the woman immediately took action.

Police arrived and arrested 22-year-old Robert Joseph LaFleur after the armed woman turned him over. According to LancasterOnline, LaFleur resisted arrest, and a police officer was forced to use a Taser on him before arresting him. Police recovered a number of stolen electronic items from LaFleur.

The second suspect, Colton James Lynch, 21, was found nearby in a stolen vehicle.

As LancasterOnline notes, LaFleur and Lynch have each been charged with receiving stolen property and loitering and prowling at night. Lafleur was also charged with resisting arrest.

LaFleur was transported to Lancaster County Prison after failing to post $25,000 bail. Lynch was taken to an area hospital for an unrelated medical issue. He will be arraigned upon his release. 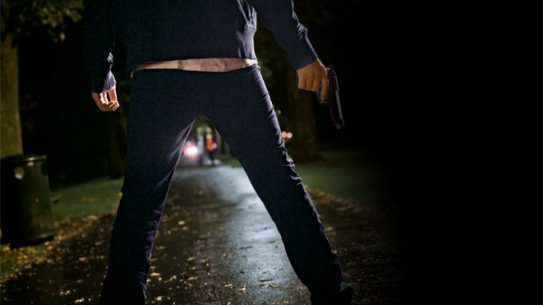 Don’t run dry in a gunfight or get hung in the courtroom!