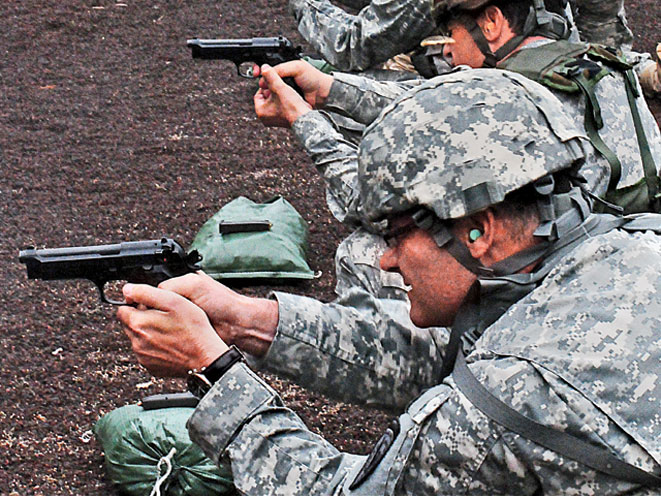 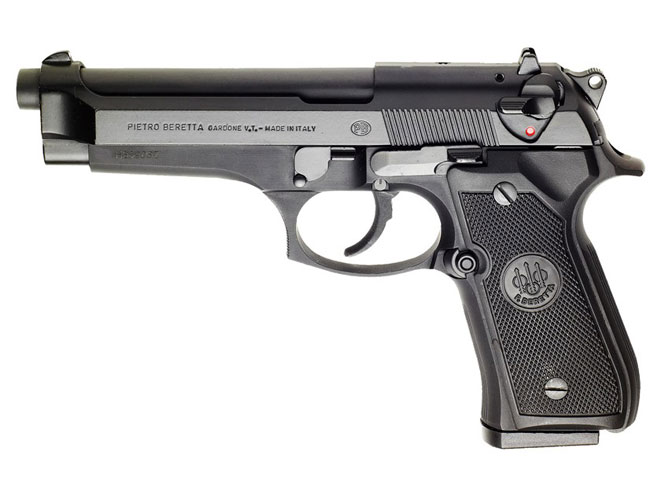 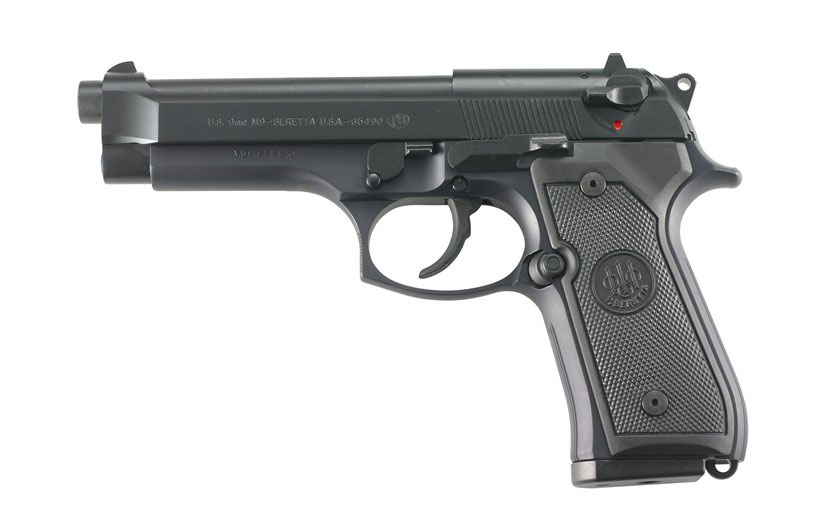 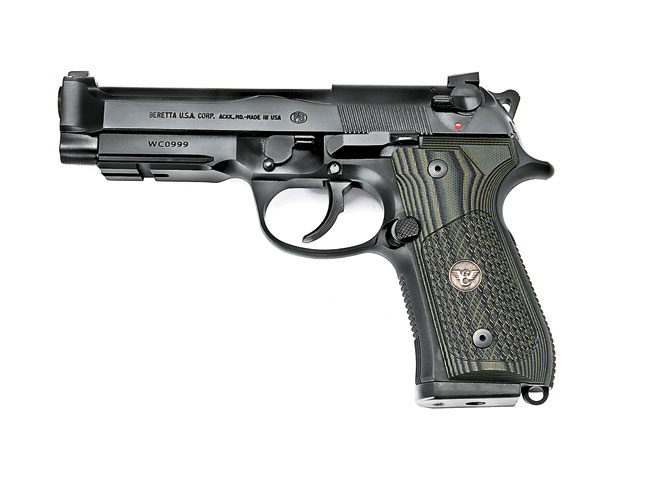 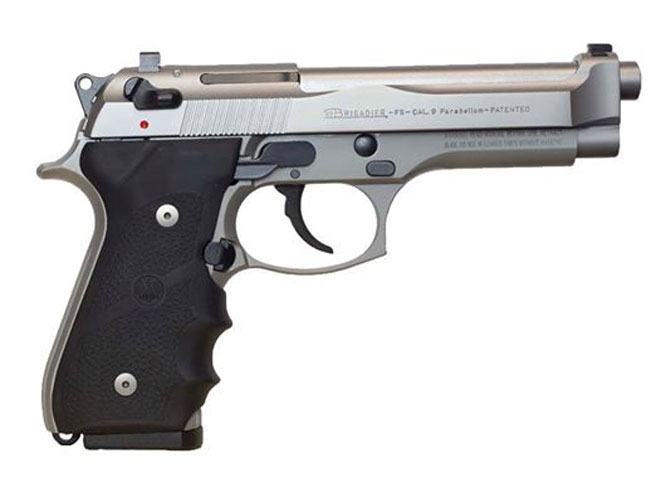 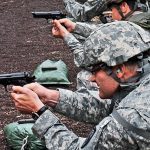 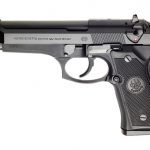 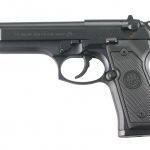 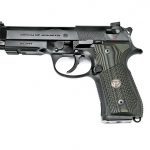 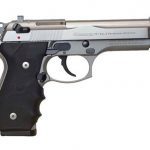 The open slide of Beretta’s own P34 is married with elements of other designs to create Beretta’s first 9mm service pistol, the M1951 Brigadier, with single-action operation and a single-stack magazine.

Correctly perceiving the market future of the 9mm service pistol to be a high-capacity, double-action design, Giuseppe Mazzetti and Vittorio Valle begin design of what will become the Beretta 92.

The Beretta 92 goes into production. It will soon be adopted by Brazilian armed forces, where Beretta builds a factory that will later be taken over by Taurus.

With the United States military already looking at the pistol, Beretta implements a series of design improvements stemming largely from suggestions by Jack Robbins and his team at the Joint Services Small Arms Program (JSSAP).

The Connecticut State Police become the first of many major U.S. law enforcement agencies to adopt the Beretta 92 pistol.

JSSAP input culminates in the 92SB-F, adopted as the M9 and sold commercially as the 92F. Lawsuits and more tests would follow, but the Beretta remains the standard U.S. military pistol to this day. 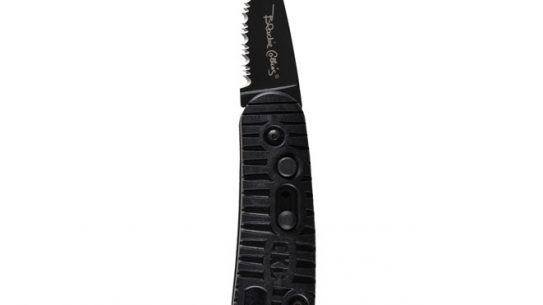 The Model 103 Switchblade is a collaboration between Colonial Knife, cutlery legend Walter "Blackie"...