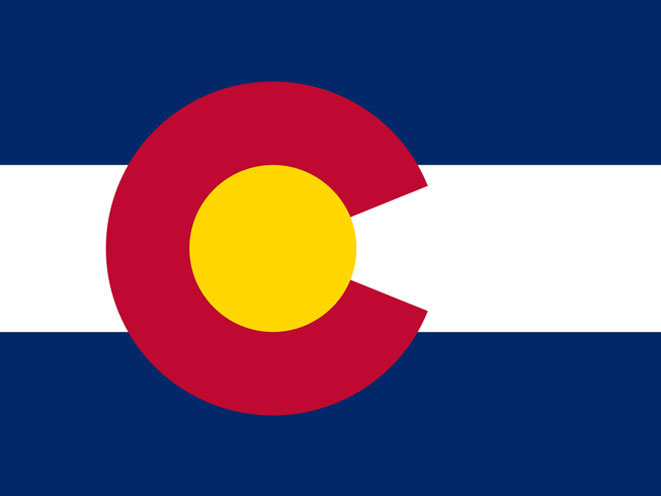 The 2015 legislative session in Colorado began with the introduction of multiple pro-gun bills.

According to the Colorado Springs Gazette, the proposed laws are seen as a response to anti-gun legislation passed by Democrats in 2013.

All of these bills have already received committee assignments, the NRA-ILA said, but no hearing dates have been set thus far. Stay tuned for more information as it becomes available. 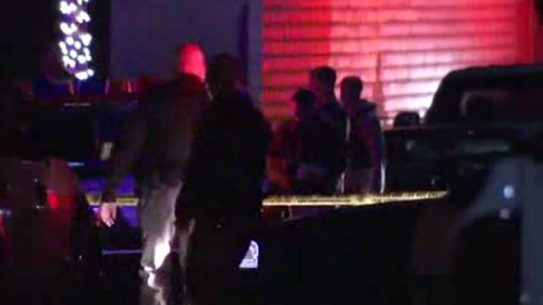 One Suspect Dead, Another Wanted After Home Invasion in Las Vegas

A Las Vegas home invasion suspect was shot and killed by the homeowner, and...