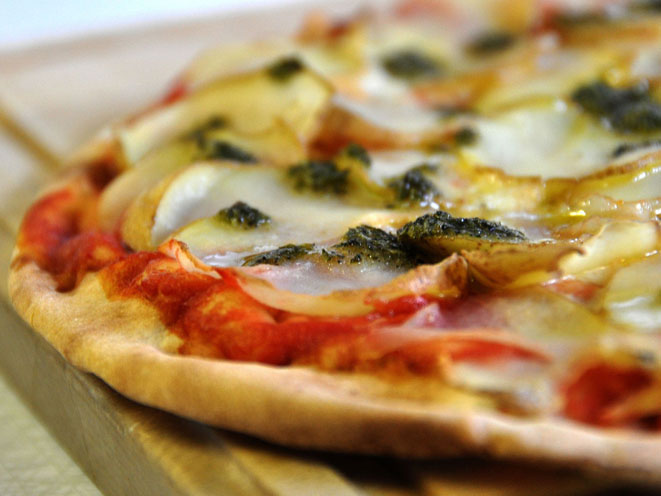 A routine pizza delivery in DeKalb County, Georgia turned violent when the female driver shot a man attempting to rob her at gunpoint.

“She arrived at the location and a male began approaching the vehicle she thought was there to pick up the pizza,” Capt. Stephen Fore with the DeKalb County Police Department told WSB-TV. “When he got to her he produced a handgun and forced her out of the vehicle and on to the ground.”

Fortunately, the Papa John’s pizza delivery driver was carrying a concealed handgun for protection. She managed to draw her firearm and shoot the suspect.

“She had no other choice. She must have been in fear for her life and she reacted,” Fore said.

The would-be armed robber, identified as 24-year-old Donquaz Stevenson, fled the scene, but he didn’t get very far. He was found in a nearby yard with a gunshot wound to his face.

Police are still looking for a second suspect who drove off in the driver’s silver 2000 Honda Accord.

The driver’s mother told WSB-TV that her daughter is still in shock over the incident. Her family is fearful that she may lose her job, due to the fact that she was carrying a gun while on the job, despite the fact that the gun likely saved her life. 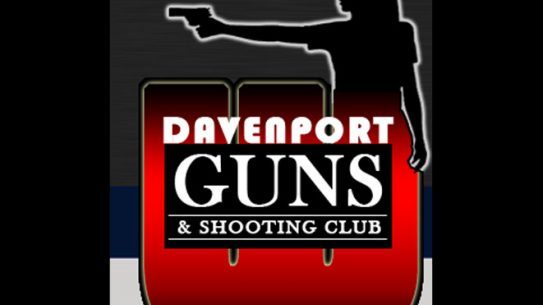