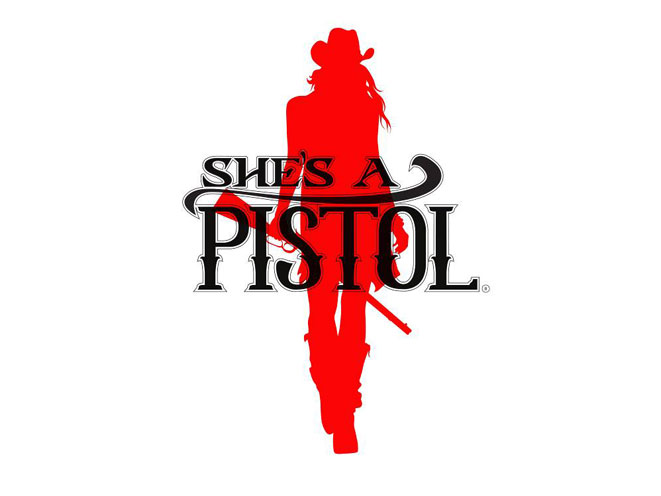 A gun store owner in Shawnee, Kansas opened fire on multiple suspects during a botched robbery, wounding three of them in the process.

According to the Kansas City Star, four men walked into She’s A Pistol — a gun store catering specifically to female gun owners — at around 2:10 p.m. on Friday and a gunfight erupted after one robber struck co-owner Becky Bieker in the face. It isn’t yet known who fired first, but the shooting left two robbers critically wounded and a third with less serious gunshot injuries.

Co-owner Jon Bieker, 44, husband of Becky Bieker, was also shot during the robbery attempt. He was transported to Overland Park Regional Medical Center, where he tragically died from his injuries. Becky was also kept at a hospital overnight for minor injuries to her face.

As the Star reports in a follow-up article, two suspects were arrested inside the store, while two others fled the scene and were arrested at a house just one block away. The four men, identified as Nicquan K. Midgyett, 19, Hakeem W. Malik, 18, Londro E. Patterson, 19, and De’Anthony A. Wiley, 19, have each been charged with first-degree murder.

Over the weekend, Becky Bieker took to the store’s Facebook page to issue a statement on the shooting and the tragic loss of her husband.

“Thank you to my friends, family, and community for their love, prayers, and support during this very difficult time,” the post reads. “I have lost my husband in this senseless murder. Although tragic, he saved my life because he carried a firearm. Guns are not evil. I would not be able to make this statement if private citizens such as Jon and I were banned from owning them. Please respect my husband’s memory by refusing to turn this tragedy into a political statement in support of banning firearms.”

The Biekers opened the store five years ago, shortly after getting married.

“He and Becky took great pride in their store. I remember the day she came down to introduce herself to me; she was very excited. The store was their dream,” Sandy Kaspar, who works in the building at a separate establishment, told the Star.

All four suspects are currently being held in lieu of $500,000 bonds, the Star reported. 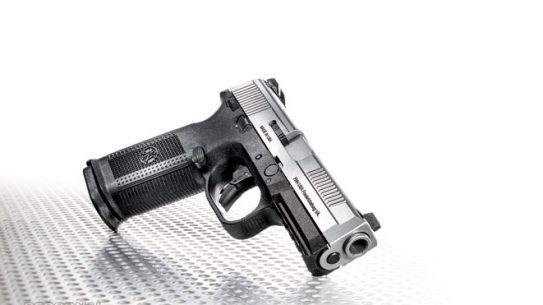 Belgian bred, but made here at FN America, this ergonomic, striker-fired FNS-40 is born...