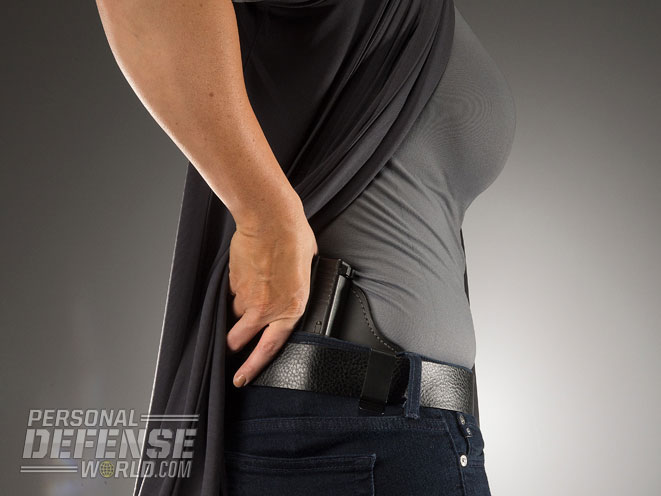 A year after Illinois became the last state in the nation to implement concealed carry, local authorities are finding any fears over the new law to be overblown.

“For us, it’s been a non-event,” Joe Gallo, deputy chief with Champaign police, told the News-Gazette. His opinion is similar to that of LEOs in other counties.

As the News-Gazette reports, one of the chief concerns about concealed carry was pulling over concealed carry permit holders during traffic stops. But Champaign County Sheriff Dan Walsh said his deputies made just one DUI arrest of a licensed gun carrier in 2014.

“I think people were so concerned about it in the beginning, because there was a lot of media hype and speculation,” said Urbana Police Chief Patrick Connolly. “But quite honestly, we have often said the people who are law-abiding and take the time to go to class and register and understand the concept, hopefully, are going to be smart enough to handle the firearm appropriately. So, I don’t think this was something out of the ordinary.”

The News-Gazette reports that about 90,300 permits have been issued in Illinois as of mid-December, well below other states like Indiana, which has 400,000 permit holders, Iowa, with over 240,000, and Missouri, which issued over 130,000 concealed carry permits. 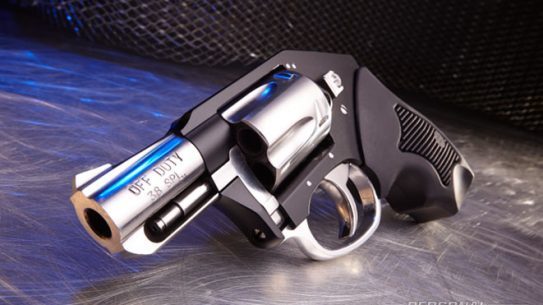 At a scant 12 ounces, this smooth-shooting .38 Special, with its shrouded hammer, is...