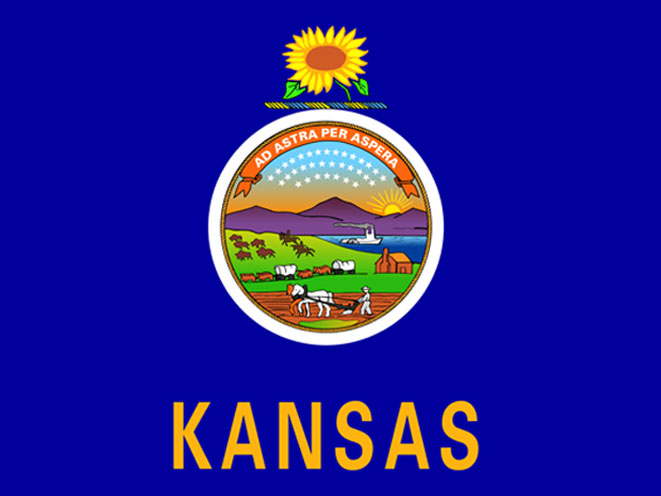 A bill that allows gun owners to carry a concealed handgun without a permit has been introduced as part of the 2015 legislative session in the state of Kansas.

“The Kansas Senate supports the right to keep and bear arms,” said Sen. Terry Bruce, R-34th District, according to WIBW. “We’re just guaranteeing that individuals have the right to protect themselves and their families.”

As WIBW notes, Kansas law currently stipulates that gun owners must obtain a permit before carrying concealed in public. However, the state already allows open carry of firearms, with no permit requirement.

That’s the reason that Sen. Bruce and twenty five other senators are co-sponsoring this bill.

“It doesn’t necessarily make sense that in Kansas we allow for open carry without a permit but we refuse somebody to have the ability to carry a firearm concealed on their person,” he said.

Opponents of SB 45 argue that ‘permitless’ concealed carry would make the community less safe, something proponents of the bill say is untrue.

“The vast majority of Kansans are law abiding citizens and should be trusted to keep the peace,” said Sen. Forrest Knox (R-Altoona). “SB 45 is a common sense proposal designed to empower citizens to protect themselves from those that wish them harm.” 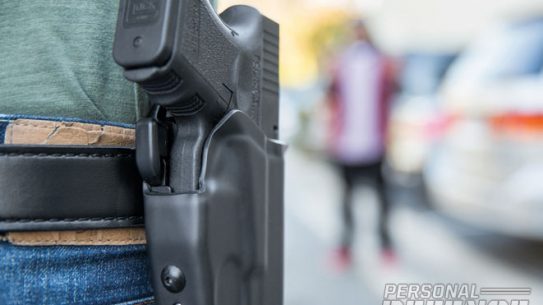