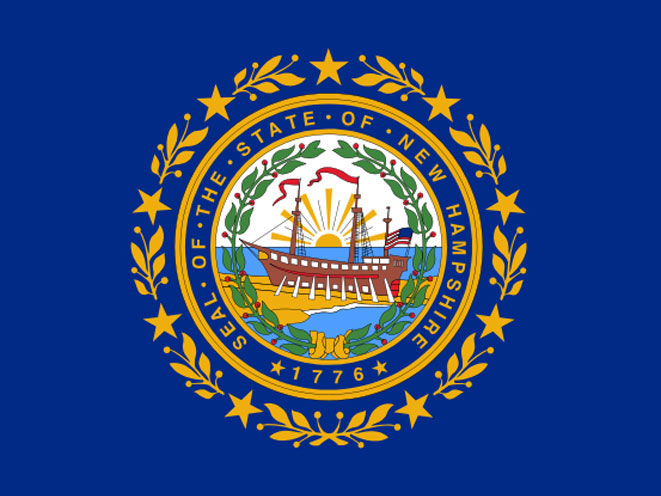 As the Washington Times reports, current New Hampshire law requires gun owners to obtain a license from local law enforcement officials if they wish to carry a firearm concealed. Under Senate Bill 116, anyone who can legally buy a gun can carry it out in the open or concealed.

There are currently five states with a “constitutional carry” law: Alaska, Arizona, Arkansas, Wyoming and Vermont. As the Times notes, Vermont has a low crime rate, which supporters of Senate Bill 116 say is linked to the state’s constitutional carry law.

According to the Washington Times, the Senate Judiciary Committee is set to make a recommendation on whether to pass Senate Bill 116 before officially sending it to the Senate floor. 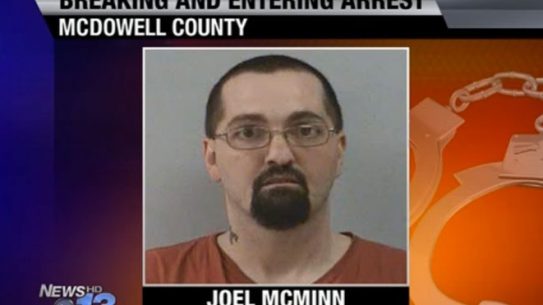 A North Carolina man forced a burglar down to the ground at gunpoint until...