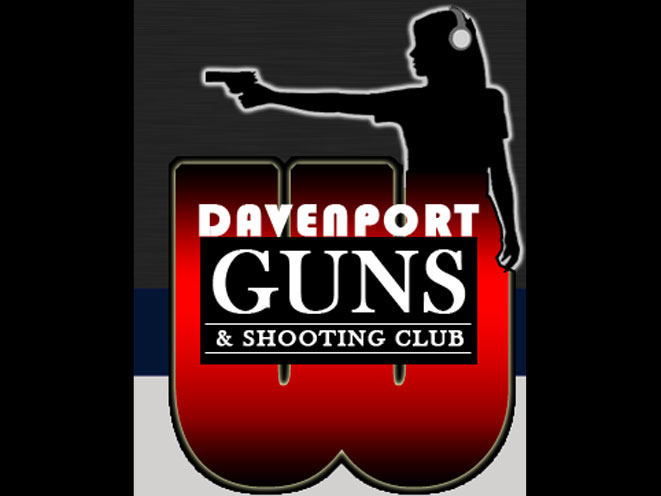 A brand new female-oriented gun store has opened its doors in eastern Iowa.

Janelle Westrom, owner of Davenport Guns and Shooting Club, told WQAD she opened her store in order to make women feel more at ease in an industry typically geared towards men.

“It lets women know they’re welcome to come in and we’ll take care of them,” Westrom said.

As WQAD reports, the store opening couldn’t have come at a better time, as women are increasingly buying guns nationwide. A recent study released by the National Sporting Good’s Association showed that women’s participation in target shooting increased by over 50 percent to just over five million women between 2001 and 2011. Participation in hunting also shot up by 41.8 percent during that same time frame.

“I think it’s awesome to have a female owner open a gun shop; it makes women feel more confident about themselves to be able to go in and get themselves protected,” said Jill Fell, a customer shopping for gun ammo on Monday.

Westrom told WQAD that plans for a shooting and archery range are already in the pipeline.

Davenport Guns and Shooting Club is located at 3701 Mississippi Avenue in Davenport. 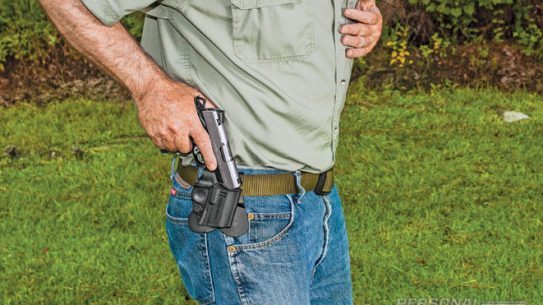