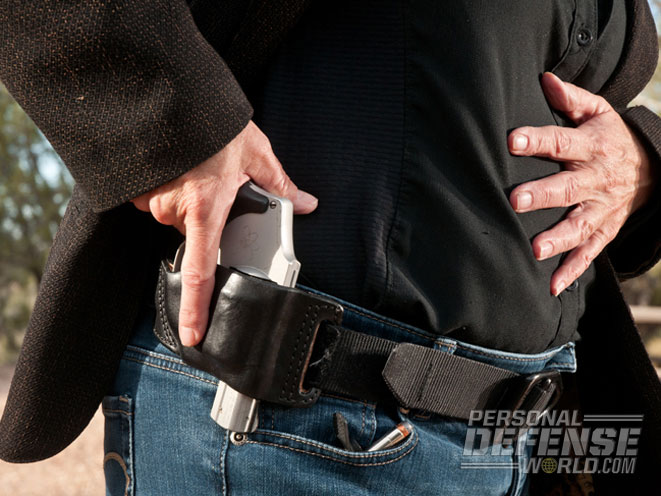 A New Mexico store owner shot and injured an armed robber at a convenience store on Saturday.

According to a press release issued by the New Mexico Department of Public Safety, Zebediah Romero, 26, walked into Pecos River Station convenience store at 1:00 p.m. armed with a .30-.30 caliber rifle and began threatening numerous individuals. He also demanded and took money from the cash drawer.

During the armed robbery, Romero shot at the store owner, identified as Glen Post. Fortunately, the bullet missed Post, who was able to arm himself with a handgun and return fire, shooting Romero in his left thigh.

Romero dropped the cash drawer he had taken during the course of the robbery, fled the scene, and was arrested shortly thereafter by New Mexico State Police officers while still in possession of the rifle. During the investigation, police discovered Romero was driving a Smart Car he had stolen from a Santa Fe dealership earlier in the week.

The suspect was transported to Christus St. Vincent’s Hospital in Santa Fe, where he was treated for his injuries and later released. There were no other injuries reported as a result of the incident.

Romero has been charged with three counts of aggravated assault with a deadly weapon, armed robbery, and embezzlement of a stolen vehicle.

[h/t to the Daily Caller] 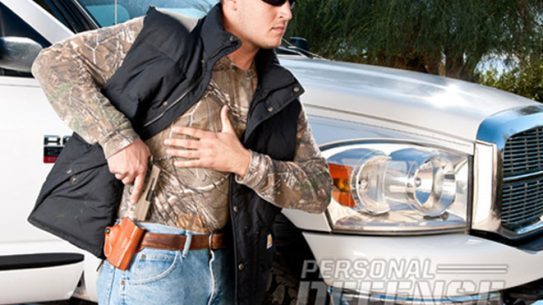