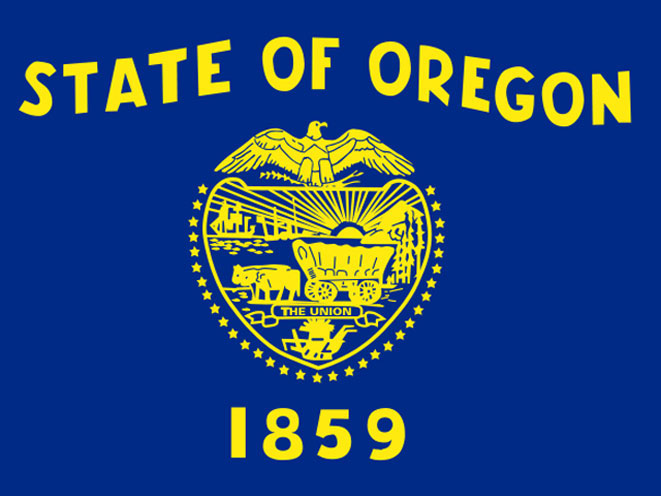 According to the Washington Times, state law forbids people with drug convictions form getting a concealed carry permit. However, Oregon “reduced the severity” of marijuana possession charges in 1973, and now allows residents with one minor marijuana offense to get a permit.

This rule, however, didn’t apply to Oregon residents caught with the same amount of marijuana in another state. Now, it does.

As the Times reports, House Bill 4068 was supported by the Oregon State Sheriffs’ Association and sponsored by Rep. Kim Thatcher, R-Keizer, and Rep. David Gomberg, D-Otis. It was approved with an overwhelming majority by the House and Senate.

All concealed carry permits in Oregon are issued by the county sheriffs. The Sheriffs’ Association called for “across-the-board consistency” when it comes to the law.

“It’s just a matter of fairness,” Thatcher said. “Turning people down where they wouldn’t have been turned down if the conviction happened in Oregon doesn’t seem to make sense.”

The Times says there were nearly 200,000 Oregonions with concealed carry permits as of July 2014. 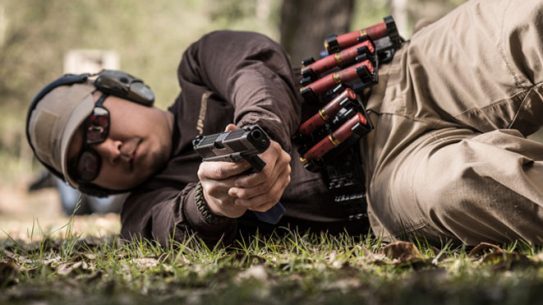 Action Shooting 101: Sharpen Your Skills While Having Fun

How action shooting matches can give you street-ready defense skills!