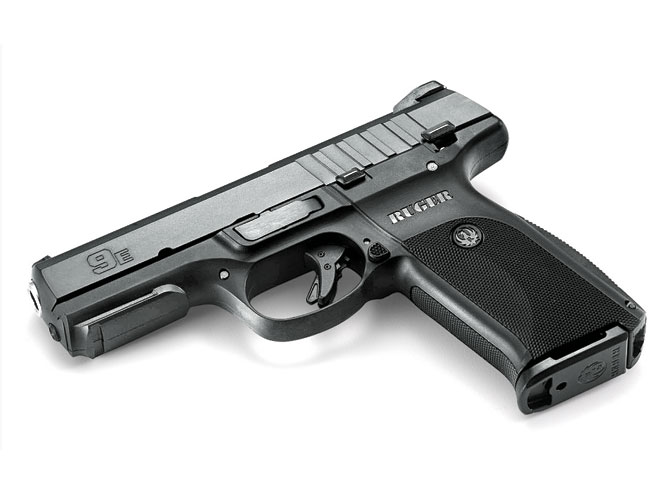 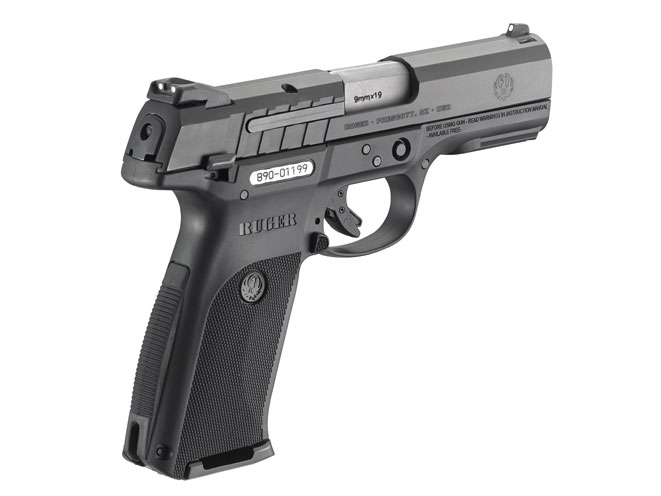 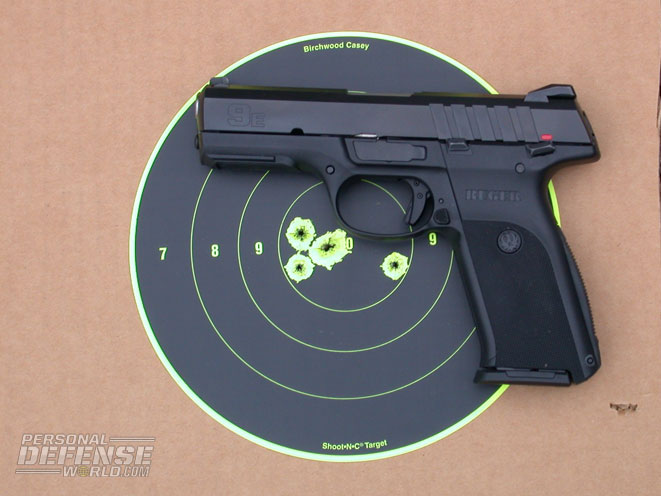 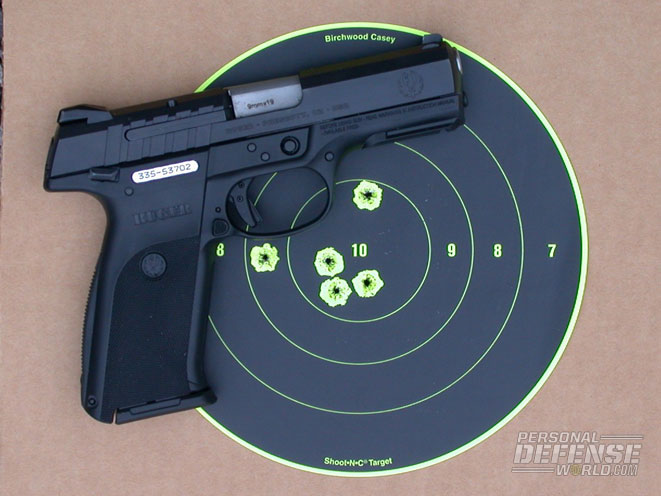 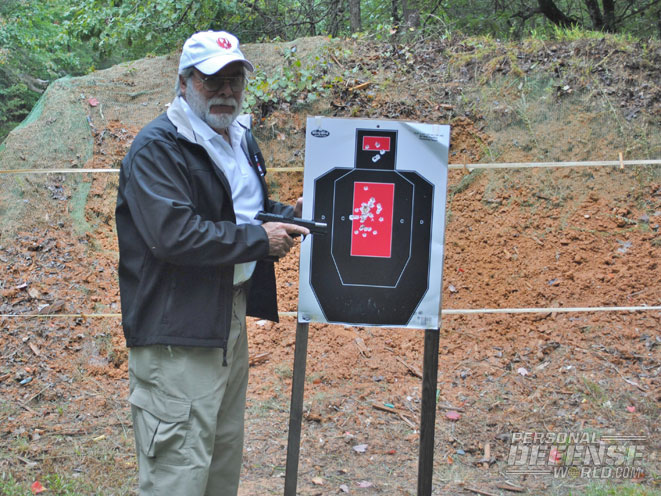 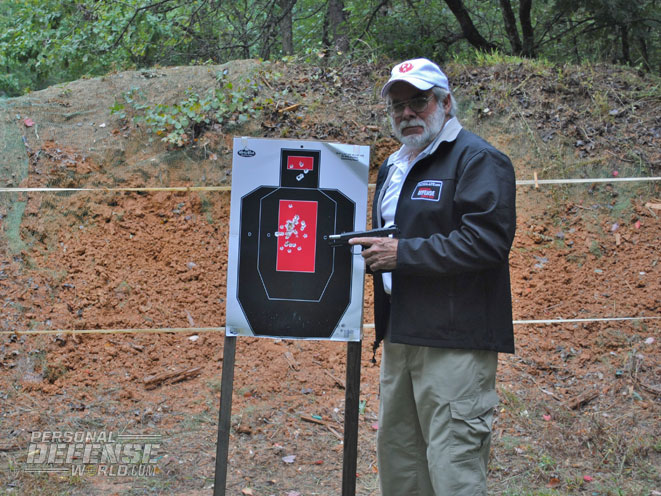 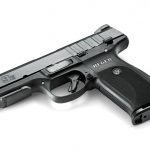 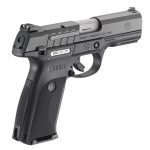 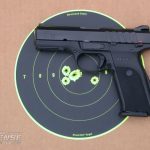 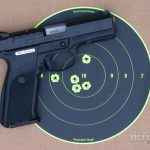 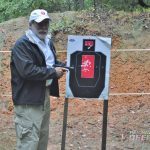 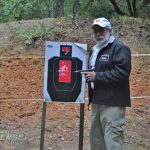 In 2007, Ruger introduced its first polymer-framed pistol, the SR9. While the pistol had had a lot going for it, a few cases were reported of the pistol firing if dropped on the rear of the slide. Ruger recalled every single pistol and retrofitted them with a new trigger mechanism, and gave each customer a free magazine in the bargain!

The improved design used a visible inner trigger blade, which blocks trigger movement unless fully depressed. Additionally, trigger take-up distance was noticeably reduced as was the overtravel, both of which make for more positive trigger control. Well, the improved SR9 proved a very practical, rugged and popular pistol, so much so that Ruger decided to expand the series. The result was the SR9c.

In response to today’s rather sluggish economy, several handgun makers now offer less-expensive versions of their more popular pistols. While the public usually refers to them as “economy” models, I prefer to think of them as “entry level” models that allow the newbie to get involved in handgun shooting without a large outlay of hard-earned cash. Ruger’s newest centerfire pistol does just that.

The Ruger 9E is an entry-level version of the SR9 pistol. Mechanically and structurally it’s identical to the SR9, including such useful standard features as ambidextrous magazine releases and manual safeties, a magazine disconnect safety, reversible grip backstraps and an accessory rail molded into the frame for tactical lights and lasers.

To reduce the MSRP by approximately $100, Ruger has made the following changes to 9E’s overall design. The pistol comes with only one magazine and the magazine loader is omitted. The slide has machined flat surfaces instead of hand-polished curves. The slide has a traditional blued finish and fixed sight, and a loaded chamber viewport is featured instead of a tactile loaded-chamber indicator. Finally, the Ruger 9E ships in a cardboard box instead of a plastic carrying case.

While the 9E displayed a subdued appearance, as was to be expected of a Ruger product, the quality of materials and assembly were first-class. All controls were located in the “proper” positions and could be manipulated without moving the pistol around in your hand. Before heading to the range, I installed the arched backstrap on the grip, which provided my preferred ergonomics.

Accuracy testing at 15 yards and off-hand drills with three different brands of 9mm ammo showed the 9E to be pleasingly accurate and 100-percent reliable. I especially liked the ambidextrous thumb safety, a feature that is missing on most polymer-framed pistols today.

If you’re like me and tend to rub every dime four times before you part with it, I believe you will find Ruger’s new 9E semi-automatic pistol a very attractive item at a most affordable price of $429. 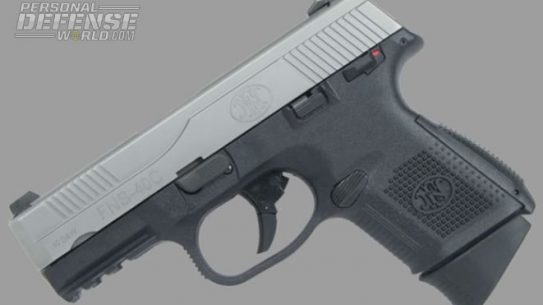