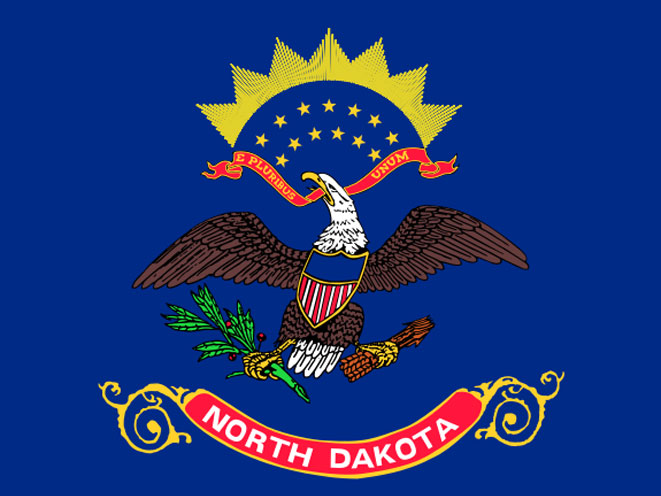 The 2015 legislative session in North Dakota kicked off with the introduction of a bill that allows anybody with a Class 1 concealed carry permit to carry a gun inside a school, provided they have permission from the school itself.

As the Bismarck Tribune reports, the primary sponsor of the bill — first introduced during the 2013 legislative session, where it passed through the House but died in the Senate — is Rep. Dwight Kiefert, R-Valley City.

Kiefert said this version of the bill has been modified from the 2013 version by raising the permit level required for carrying on school grounds, as well as coordinating training with law enforcement.

“They’d receive some of the same training that a (school) resource officer would have,” Kiefert said.

The Bismarck Tribune says such training would include not just how to use a firearm, but “legal issues relating to the duties of peace officers and the use of deadly force,” according to the bill’s wording. In addition, the school board would require an examination to ascertain “whether the trainee is psychologically fit” to properly respond to a potentially dangerous situation.

House Bill 1195 was introduced on Monday and referred to the Education Committee, the Tribune reported. 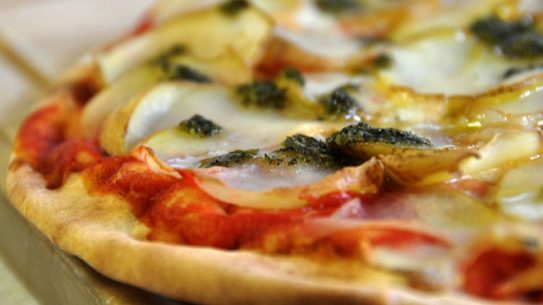 A pizza delivery driver in DeKalb County, Georgia was forced to defend herself against...