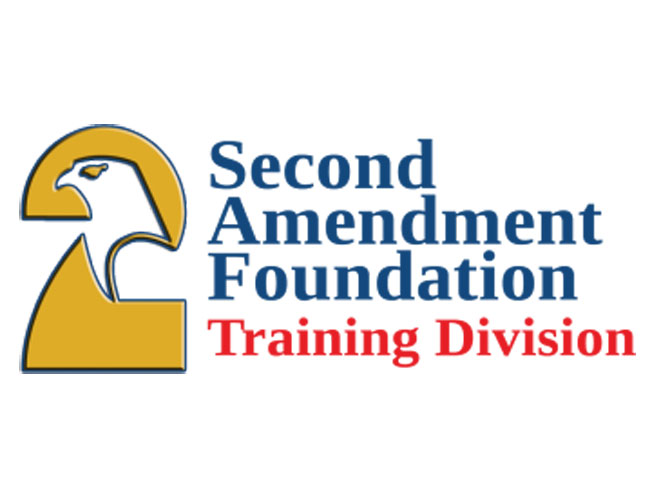 The following press release was issued by the Second Amendment Foundation

Following a year of organization, the Second Amendment Foundation Training Division (SAFTD) has embarked on the development of a program specifically directed at training the new and inexperienced shooters in the defensive use of pistols, shotguns and carbines.

All of the courses offered are presented with the defensive use of the individual firearm in mind. While familiar foundational material is presented, additional defensive topics and activities are included such as firearm selection, holsters, use of force, discussions about AOJP – Ability, Opportunity, Jeopardy, Preclusion – Disparity of Force and much more. All Level 1 courses are introductory and foundational. All Level 2 courses take the student’s foundational skill set and builds it into a more comprehensive defensive shooting level.

These courses will be the introductory set rolled out through the Spring and early Summer of 2015. The national introduction of the SAFTD courses will be held at the Shot Show in Las Vegas in late January. Initial instructors will be trained beginning in February. Initial student level coursework will begin in mid-March. All coursework will be scheduled via SAFTD’s website with all available courses and regional trainers being listed along with full course descriptions and full bios of all certified SAFTD instructors.

Instructors will need to attend SAFTD’s MOI course – as well as completing periodic Continuing Education, the course they wish to be certified to teach and the instructor version of that course while achieving passing scores of 90% on all written exams. At the end of the instructor course, they will shoot a qualification course requiring a passing score of 90%. Instructors must also have a First Aid certification from a recognized organization as well as having certified instruction in CPR and the use of an AED.

In addition to the core offerings SAFTD will also be offering a Situational Alertness for Everyone (S.A.F.E.) course which is designed to teach the student to develop and adopt the situational awareness mindset while at home, at work, on the road, traveling, on the phone etc; and teaches how to make your home safe and less attractive to would be robbers and home invasion.

SAFTD will also be offering a Women’s Program. The SAFTD Women’s program was developed by women for women and addresses the specials needs of women, their firearms, security and special concerns with carrying a firearm both on and off-body. Initially our Women’s program will consist of Women’s Defensive Handgun 1 and 2 but will eventually lead to a full women’s program starting in early 2016 including State Chapters and State Leaders for each state.

We are excited about our program. We strongly believe it fills a significant gap in what is being offered to a new defensive firearms student. We look forward to meeting you all at Shot Show and in the weeks, months and years to come.

About SAF Training Division:
The mission of the SAF Training Division (SAFTD) is to fill a long standing void in the national training community, by producing a program that is based on enabling law abiding citizens to protect themselves and their loved ones through solid defensive training! Our primary responsibility is to the student and our primary allegiance is to our instructors! We know that we need to support our instructors and their respective businesses, their livelihoods depend on it! By supporting our instructors and providing them with different revenue streams and a responsive organization, we enable our instructors to give a first class experience to the public! For more information, visit saftd.org. 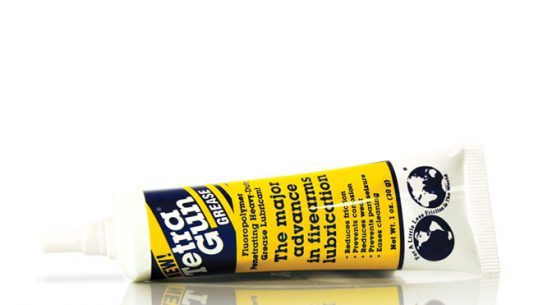