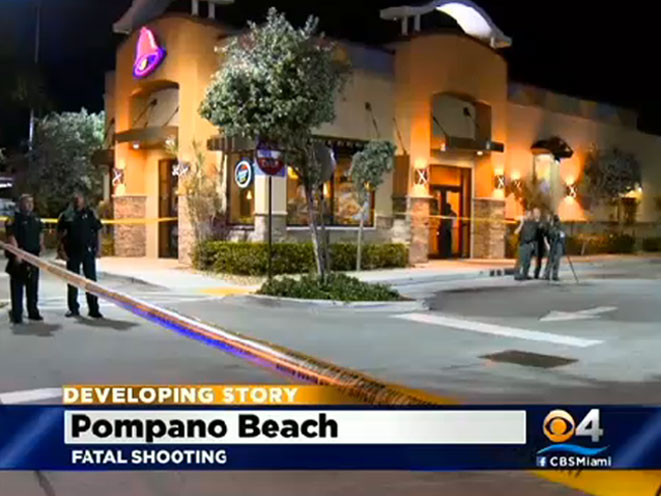 An attempted armed robbery in a South Florida Taco Bell parking lot ended in the shooting death of the suspect.

The incident occurred just after 6 p.m. a couple of nights ago at the Taco Bell located near West Atlantic Blvd. and NW 6th Ave in Pompano Beach, CBS Miami reports.

37-year-old Ronald Farmer was standing by his car in the parking lot when he was approached by a man wearing a ski mask and sunglasses. The man, identified as 21-year-old Rontavis Holton, pulled out his gun and instructed Farmer to pull down his pants.

Farmer started to comply, but was able to distract Holton and reach for his own gun, shooting Holton. The suspect was then transported to an area hospital, where he was pronounced dead.

According to CBS Miami, Farmer has been cooperating with police as they conduct their investigation. No charges have been filed against him at this time.

As the Sun Sentinel reports, a woman identifying herself as Farmer’s sister says he carries his gun for personal protection. She believes he was targeted because of his car, which is metallic silver with dark tinted windows. He was reportedly in the area visiting friends. 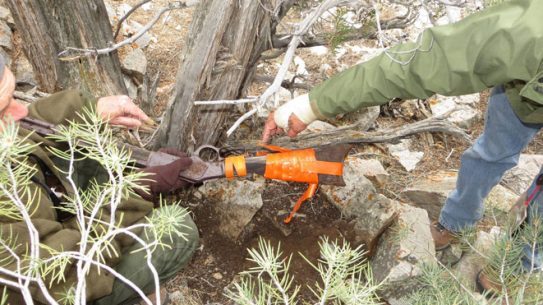