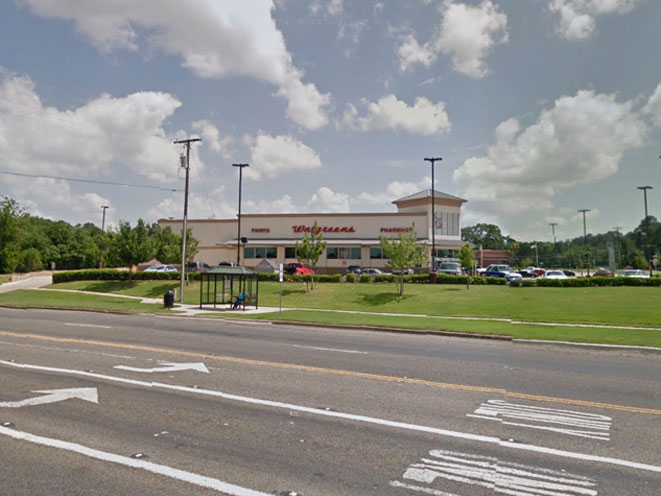 Fredy Neal, 65, shot and killed Michael Caldwell, 31, in self-defense outside this Walgreens in Tyler, Texas.
(Photo by Google)
Comment(s)

A Texas concealed carrier opened fire on a dangerous assailant outside a Walgreens on Saturday, killing him in the process.

According to KLTV, 31-year-old Michael Caldwell and his girlfriend were behaving erratically at an IHOP located at Highway 64 west and Loop 323 in Tyler, Texas, and were asked to leave.

Shortly thereafter, Tyler police received a call from a driver who feared that a man and a woman were out in traffic were going to get hit, because it looked like they were “chasing cars on foot” at Highway 64 west and Loop 323.

While Tyler police made their way to the area to investigate, Caldwell and his girlfriend entered a nearby Walgreens and again created a disturbance.

Caldwell left the Walgreens, where he encountered Fredy Neal, 65, who was trying to use a Red Box DVD rental service.

As KLTV reports, Caldwell became aggressive and got into a verbal altercation with Neal as Neal tried to keep Caldwell away from him.

After trying unsuccessfully to keep Caldwell away from attacking him, Neal — a confirmed concealed carry permit holder — drew his weapon and fired, shooting Caldwell once in the chest.

KLTV says Neal has not been charged in the shooting. He cooperated with police, and multiple witnesses at the scene confirmed that Caldwell was the aggressor.

Texas’ ‘Stand Your Ground’ law may be invoked in this case, KLTV reported.

“Generally the law in Texas is that you may use deadly force in some instances,” said Tyler criminal defense attorney Bobby Mims. “You have to have a right to be there wherever you are; you have to be lawfully carrying your firearm; and you have to be in fear of your life, protection of others, or property.” 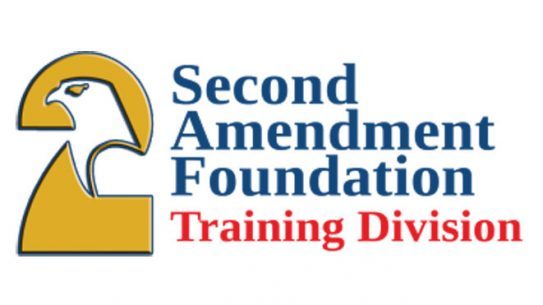 SAF launches program for training training the new and inexperienced shooters in the defensive...