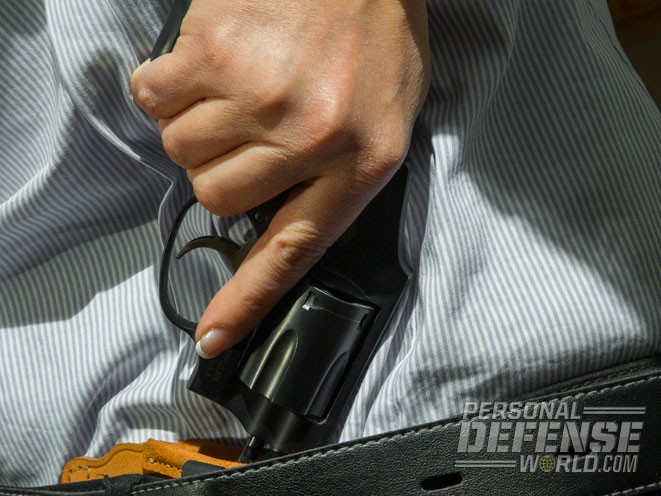 A Texas lawmaker has filed a measure in the upcoming legislative session calling for signs prohibiting concealed carry handguns to be removed from all but a few federal, state and local government buildings.

“We need to fortify our Second Amendment rights any time we can,” said State Sen. Donna Campbell (R-New Braunfels), according to WOAI. “I think that means allowing law abiding, licensed gun owners to lawfully carry their weapons in more places.”

As WOAI reports, statistics show that concealed carry permit holders are responsible for just a fraction of one percent of all violent acts committed.

Campbell’s measure would still prohibit guns from being carried in a school or at school-sponsored activites, as well as school buses, WOAI noted. In addition, taking your concealed carry handgun into the ‘secured area of the airport’ or ‘onto the premises of any government court or offices utilized by the court, unless pursuant to written regulations or written authorization of the court’ would also be forbidden, as would concealed carry guns at ‘a polling place on the day of an election or while early voting is in progress.’

As WOAI reports, Campbell’s bill is just one of several that have been filed for the upcoming legislative session. Other bills call for open and constitutional carry, guns being allowed on college campuses, and removing most restrictions regarding carrying guns at places where alcohol is served.

The 84th legislative session in Texas is scheduled to begin on Tuesday, Jan. 13. 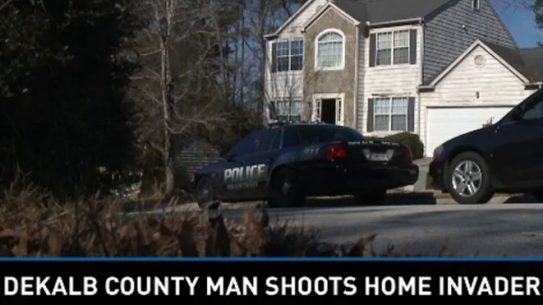 A homeowner in Decatur, Georgia opened fire on a would-be burglar. The suspect was...