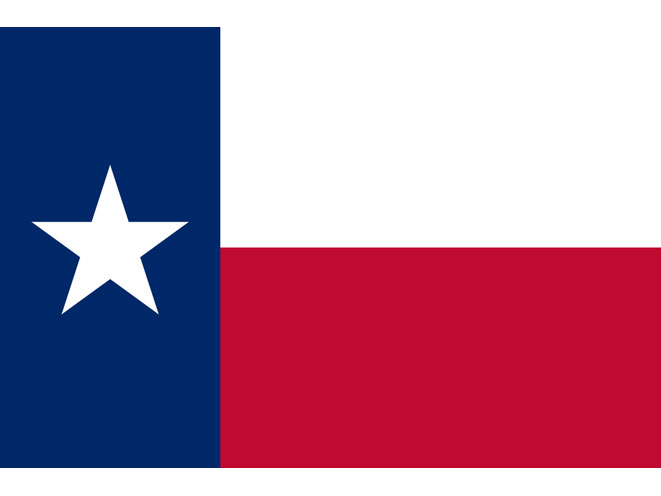 The controversial issue of campus carry is back on the docket for the 2015 legislative session in Texas, as Senate Bill 11 — known as the Campus Personal Protection Act — was filed on Monday. 19 of 20 Republican senators were listed as joint authors, the Austin American-Statesman reported.

According to the Daily Texan, current law stipulates that concealed carry permit holders keep their handguns inside vehicles on campus grounds. Carrying on campus grounds and inside buildings on campus is illegal, even with a permit. Attempts to change the law were defeated in past legislative sessions.

Another identical bill — HB937 — was also filed in the House on Monday by Rep. Allen Fletcher, R-Cypress, with four Republican listed as joint authors.

Both the Senate and House bills would prohibit public colleges and universities from attempting to “circumvent” state law by instituting their own rules or penalties for carrying a concealed weapon on campus, the Statesman said. However, state schools would still be allowed to post signs saying that concealed carry handguns are not allowed at athletic events and sporting venues. In addition, state law banning guns in bars, hospitals and campus “school district facilities” would still be in effect.

Under SB 11 and HB 937, private universities would still be allowed to ban concealed carry handguns on campus.

“No one should be forced to surrender their God-given, constitutional right to self-defense just because they set foot on a college campus,” said Sen. Charles Schwertner, R-Georgetown, according to the Austin American-Statesman. “This bill is simply about ensuring that licensed, responsible and law-abiding adults have the right to protect themselves on the campuses of public colleges and universities.” 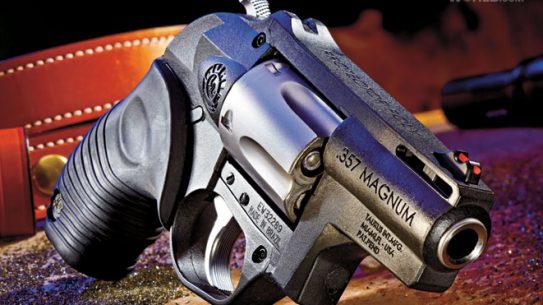 The Taurus DT is the type of gun that, despite being a revolver, has...