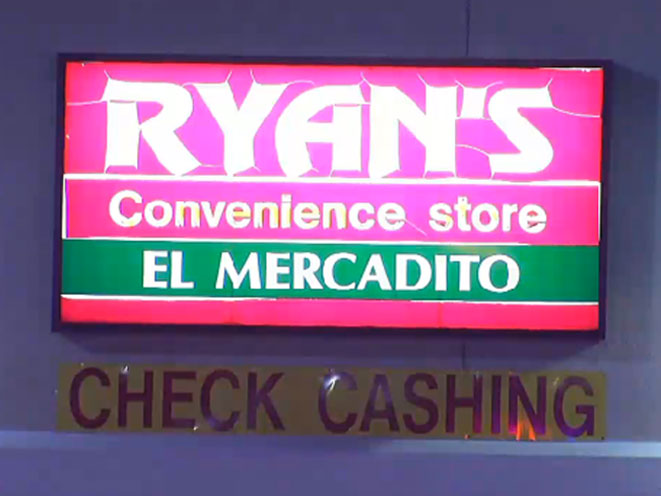 According to Newson6, three masked men entered Ryan’s convenience store brandishing handguns around 10:30 p.m. The quick-thinking clerk immediately grabbed his semi-automatic handgun and opened fire, killing one suspect and wounding another. The wounded man was transported to an area hospital where he later died. The third man fled the scene, driving away in an SUV.

27-year-old Brian Powell was later identified as one of the suspects who was killed. Police records show he had a deferred sentence for concealing stolen property, Newson6 is reporting. Kevin Dobbs, 17, was the other suspect killed.

Police questioned the store clerk and other witnesses at the store when the incident occurred. Tulsa Police Sgt. Mike Williams says this was a case of self defense.

“It’s clearly an armed robbery,” Williams said. “The individual was wearing a mask and was armed with a semi automatic pistol.”

As Newson6 notes, police said the SUV returned to the scene half an hour later, and 20-year-old Lakeit Thompson and 17-year-old George K. Williamson were both arrested in connection with the botched robbery, as well as six other robberies since the beginning of December.

In addition to the robbery charges, both Thompson and Williamson will also face charges of felony murder, which, Tulsa World reports, allows police to hold a suspect responsible for any death that occurred during the commission of a felony. 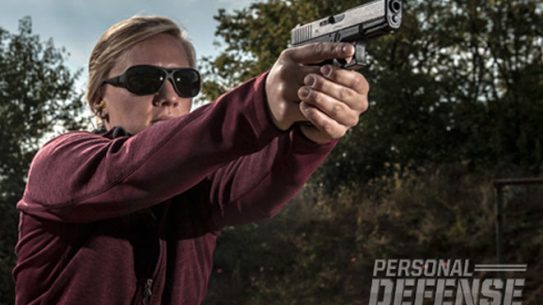 A car thief in Ephrata, Washington was stopped in his tracks by a lawfully...